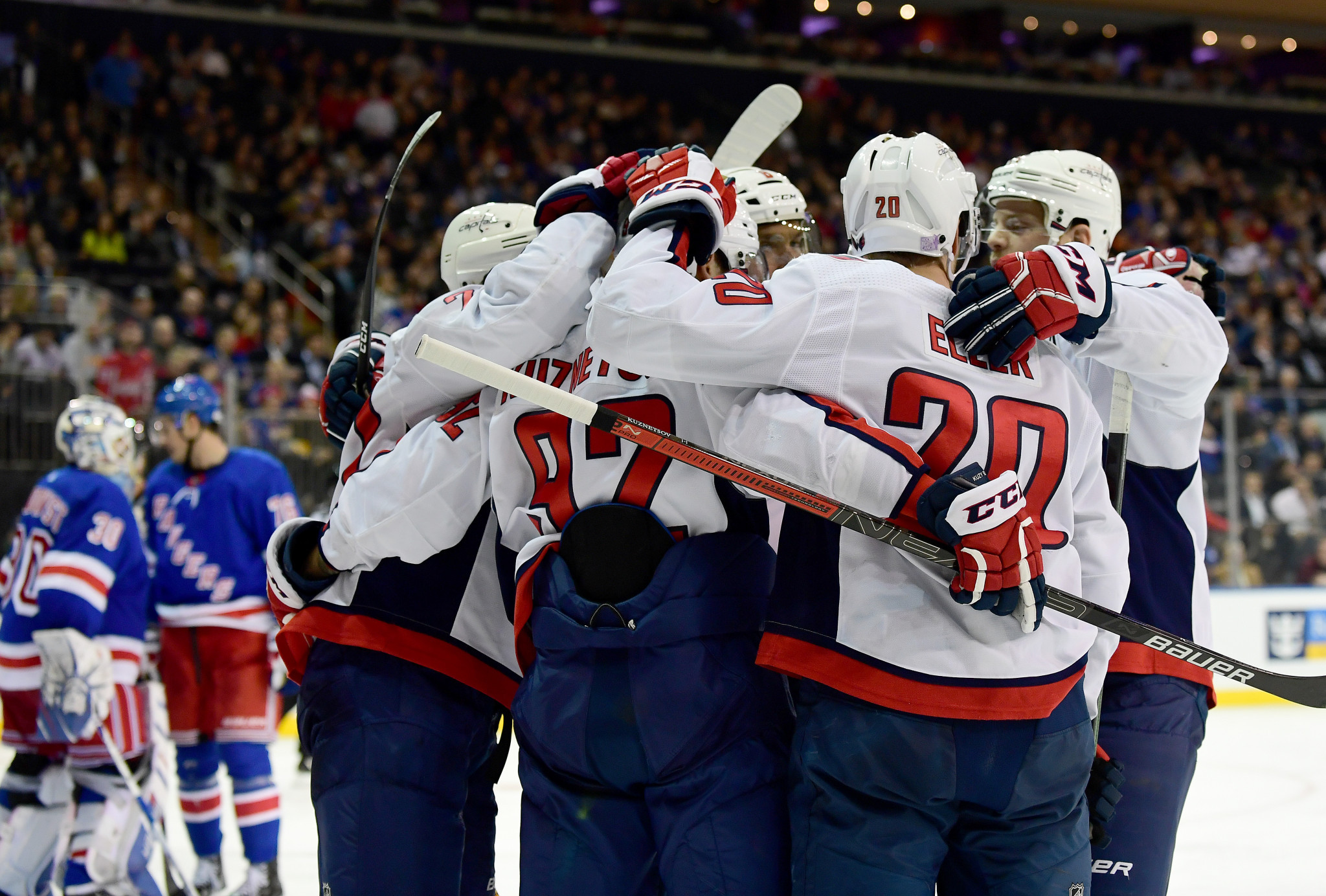 National Hockey League (NHL) team the Washington Capitals have declared their interest in playing a regular-season game in Russia or Sweden.

If it was to happen in Russia, it would mark a first for the NHL, who will make the ultimate decision.

The Washington Capitals are considered the ideal team to play a regular-season game in Russia, given that they have been represented by Russian superstar Alex Ovechkin for the past 15 years and captained by him for nine.

Other Russian players in the team include centre Evgeny Kuznetsov and rookie goaltender Ilya Samsonov.

Having a regular-season game in Sweden would also make sense for the Washington Capitals, whose Swedish centre Nicklas Bäckström is a star in his home country.

"We're not sure; it's a League decision.

"They've talked about China, too, which would be like an exhibition game.

"I personally wasn't too intrigued with that.

"I think it is just too hard on players during training camp.

"It could happen next year or the year after.

"If we are going to do it, it would probably be one of those years."

Next year, the NHL Global Series, established in 2017, will see regular-season games held in Czech Republic's capital Prague and Finland's capital Helsinki, and exhibition games against European teams in German city Mannheim and Bern in Switzerland.

No NHL team has played in Russia since 2010, when the Carolina Hurricanes lost an exhibition match to SKA Saint Petersburg.

They held a training camp in Sweden before touring cities in the former Soviet Union to play four exhibition games.