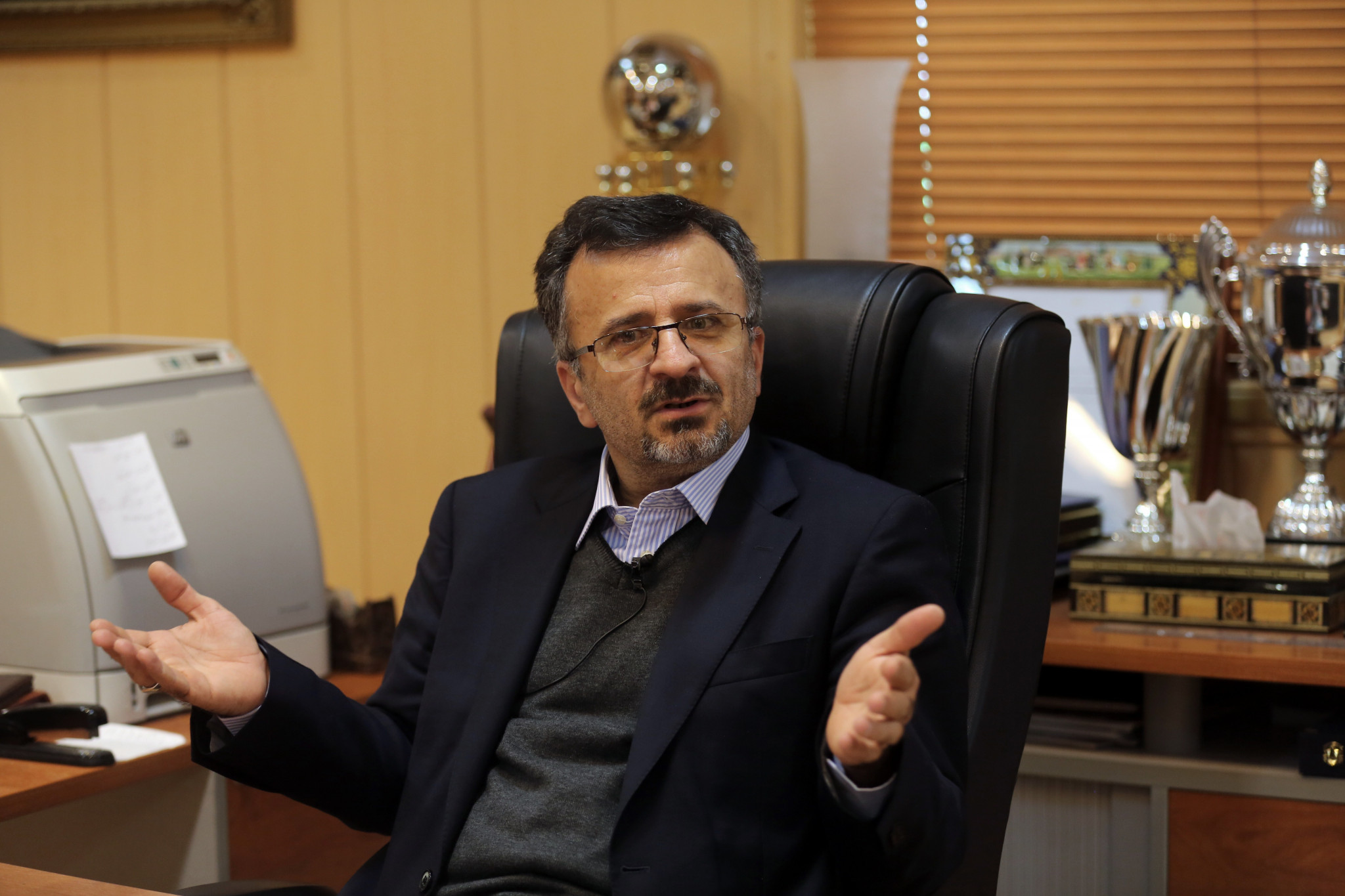 Mohammad Reza Davarzani has been elected President of the Iran Volleyball Federation (IRIVF) on a four-year term.

Davarzani returns to the national governing body, which he previously led for 11 years from 2006 to 2017.

He has served as Iran's deputy Minister of Sport for the past two years.

He was one of two candidates standing for the position, with Behnam Mahmoudi his sole opponent.

Davarzani received 26 votes out of 41 to secured a four-year term, according to the Tehran Times.

The governing body had been led by Afshin Davari and Ali Fattahi on an interim basis over the past year.

It followed Ahmad Ziaei leaving the post as IRIVF President, due to a law prohibiting employment of retirees in state or public institutions which use state funding or facilities.

Davarzani returns to the organisation as Iran's men's volleyball team prepare for the Asian Olympic qualification tournament in China, taking place in January.

The winner of the event will advance to the Tokyo 2020 Olympic Games.

Volleyball in Iran has been the subject of criticism in recent years.

Women in Iran have struggled to attend volleyball games, with a blanket ban on attendance issued in 2012.

As Deputy Sports Minister, earlier this year, Davarzani claimed the ministry did not believe in allowing women to attend Iranian football league matches.