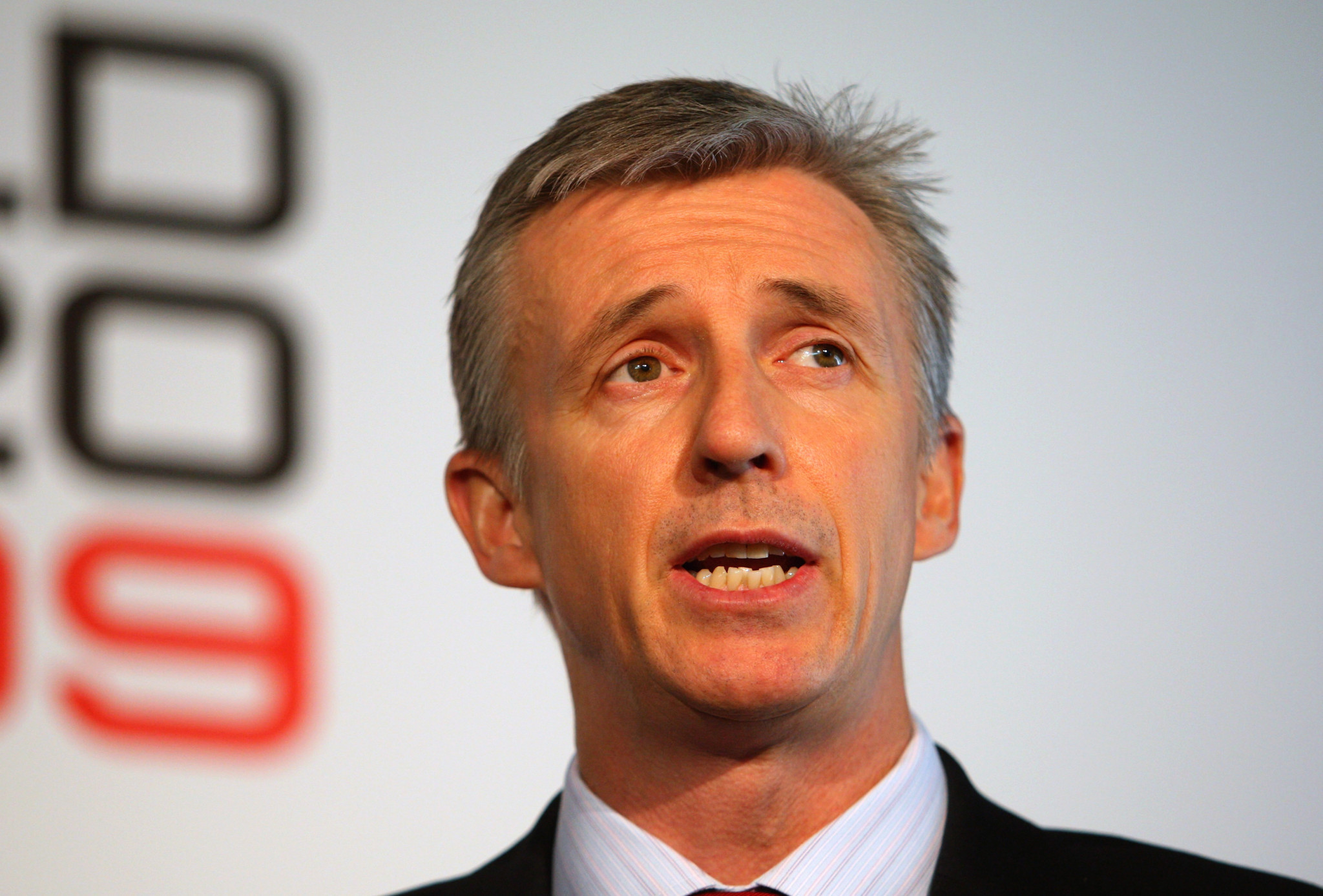 Former South African cricketer Steve Elworthy has been appointed as independent chair of the Vitality Netball Superleague (VNSL) Board.

The VNSL Board, comprising of representatives from England Netball, VNSL clubs and the chair of the Board, is responsible for developing and delivering an ambitious and successful business plan for the league.

Elworthy, who spent more than 14 years playing professional cricket and representing South Africa, held a position on the 2019 Netball World Cup Board and currently sits on the GB Basketball Board.

He also held the position of director for six International Cricket Council (ICC) events across two countries, including managing director of both the ICC Cricket Women’s World Cup in 2017 and the men’s in 2019.

The 54-year-old will now be responsible for the delivery of a shared vision and business plan designed to help grow the profile of the VNSL and turn it into a world-class competition.

"Having served as an independent director on the Vitality Netball World Cup Board I have been able to see how the nation has embraced the game from the Commonwealth Games to the World Cup in Liverpool and when this opportunity arose, I felt it was the perfect chance to continue my association with the game and the VNSL," Elworthy said.

"I have been an active member of the netball community and spent many a weekend on the side of netball courts around the country watching my daughter play.

"I have seen first-hand the power sport has to enthuse girls of all ages and how players and athletes showcase the sport and act as inspirational role models for future generations.

"The VNSL is one of the best leagues in the world and I aim to use all the experience I have with leagues, competitions and events to grow and improve its status to be the UK’s best women’s league.

"Fundamental to that will be to work with England Netball and the Superleague clubs to plot a path forward for what is already, an exceptional league."

The VNSL consists of 10 teams from across Britain.

"The VNSL Board has been set up to ensure the league has a robust strategy and effective plans in place to make it the best women’s league in the UK," said Claire Nelson, chief executive of VNSL team Sirens Netball and VNSL Board member.

"The VNSL Board has full confidence in Steve’s ability to help us deliver that mission.

"He has a clear track record of working with national governing bodies across a range of different sports and his expertise in the commercial space makes him a valuable asset to this team.

"His commitment to growing the profile of this sport and the VNSL is evident and I am very much looking forward to working with him."

The 2020 VNSL season is due to start on February 22 with the season opener at Arena Birmingham, which will see all 10 teams compete on the same court.