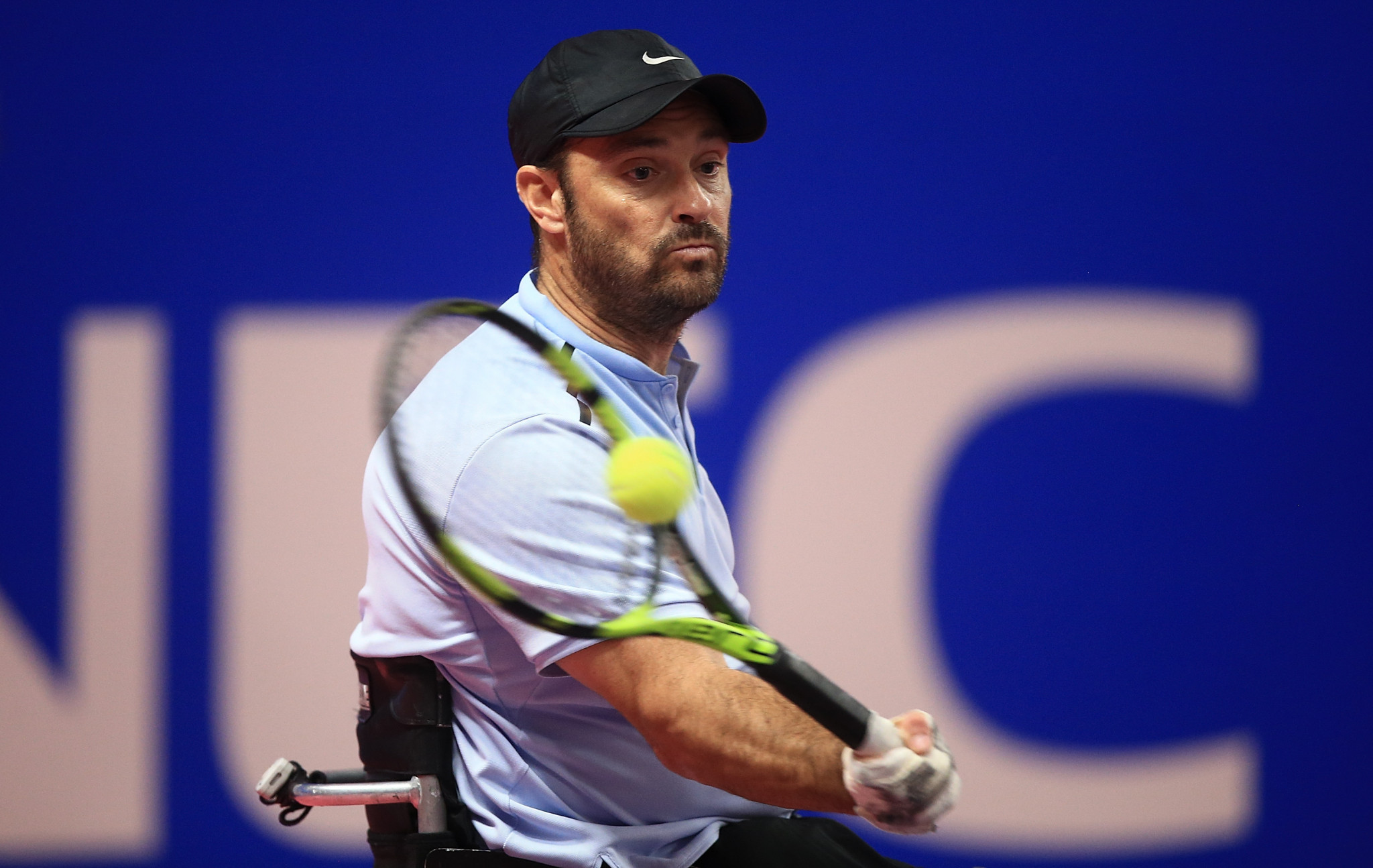 David Wagner of the United States came back from one set down to progress to his 14th NEC Wheelchair Singles Masters quad singles final.

He is scheduled to come up against Niels Vink after the Dutch player defeated compatriot Sam Schroder 6-3, 6-3.

It will be Wagner's 11th Masters title if he is victorious, with the last coming in 2017 after he defeated Andrew Lapthorne of Britain.

In the women's singles event, Diede de Groot of The Netherlands overcame Jordanne Whiley of Britain 6-4 7-5 to progress to the final.

De Groot has had a successful year so far, triumphing in the Australia, French and US Open.

She is set to play Yui Kamiji of Japan following a narrow 7-5 7-6 victory against Dutch athlete Marjolein Buis.

Competition is due to continue tomorrow with the men's, women's and quads doubles finals.