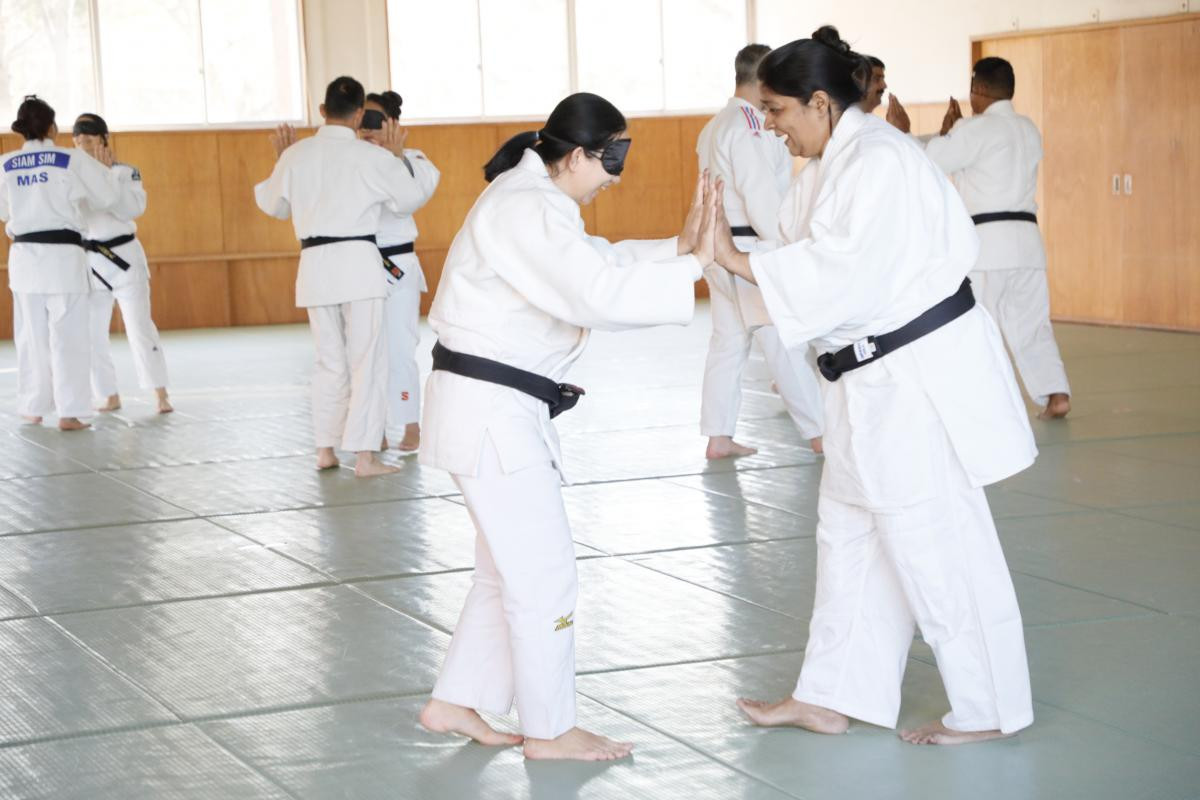 A series of the "Road to Tokyo 2020" workshops have been launched in Japan by the Agitos Foundation, the charitable arm of the International Paralympic Committee.

The Foundation is working together with Tokyo 2020 organisers to elevate the technical knowledge of coaches and athletes, and promote the awareness of the Paralympic Movement in the build-up to next year's Games.

A group of 42 coaches from 16 Asian countries attended coaching courses in archery, judo, powerlifting and taekwondo at the University of Tsukuba.

Early next year, there are plans to host similar courses in badminton, swimming and table tennis.

"For the Agitos Foundation, the commitment of host cities to elevate the Paralympic Movement, promote inclusion and increase participation in Para-sport is a key opportunity to partner and achieve common goals," Rita van Driel, chairperson of the Agitos Foundation Executive Committee, said.

"We have no doubt that Japan will deliver outstanding Games and we are glad to join forces and make sure they leave a legacy for Para-sport in Asia."

Konnichiwa Japan! 🇯🇵
We are in Tsukuba for the first #RoadToTokyo workshop, hosted in partnership with @tokyo2020 and @paralympic_jpc. We are proud to join forces with Japan and contribute to the legacy of #Tokyo2020 to the Paralympic Movement! pic.twitter.com/5NiyFmWlP3

The Road to Tokyo 2020 is part of the Agitos Foundation Road to the Games initiatives first initiated in the build-up to the 2015 Parapan American Games in Toronto.

Since then, there has been activities linked to a number of major events, including the Paralympic Games at Rio 2016 and Pyeongchang 2018.

"All participants from 16 Asian NPCs (National Paralympic Committees) could learn a lot about the Paralympic sports and coaching, and elevate their knowledge of those over these three days," Yasushi Yamawaki, vice-president of Tokyo 2020, said.

"I believe it will have a significant impact on the development of the Paralympic Movement in their countries after they return.

"Leveraging the Tokyo 2020 Paralympic Games, we will contribute to the promotion of the Paralympic Movement with the support of our partners and progress towards the realisation of a more inclusive society."