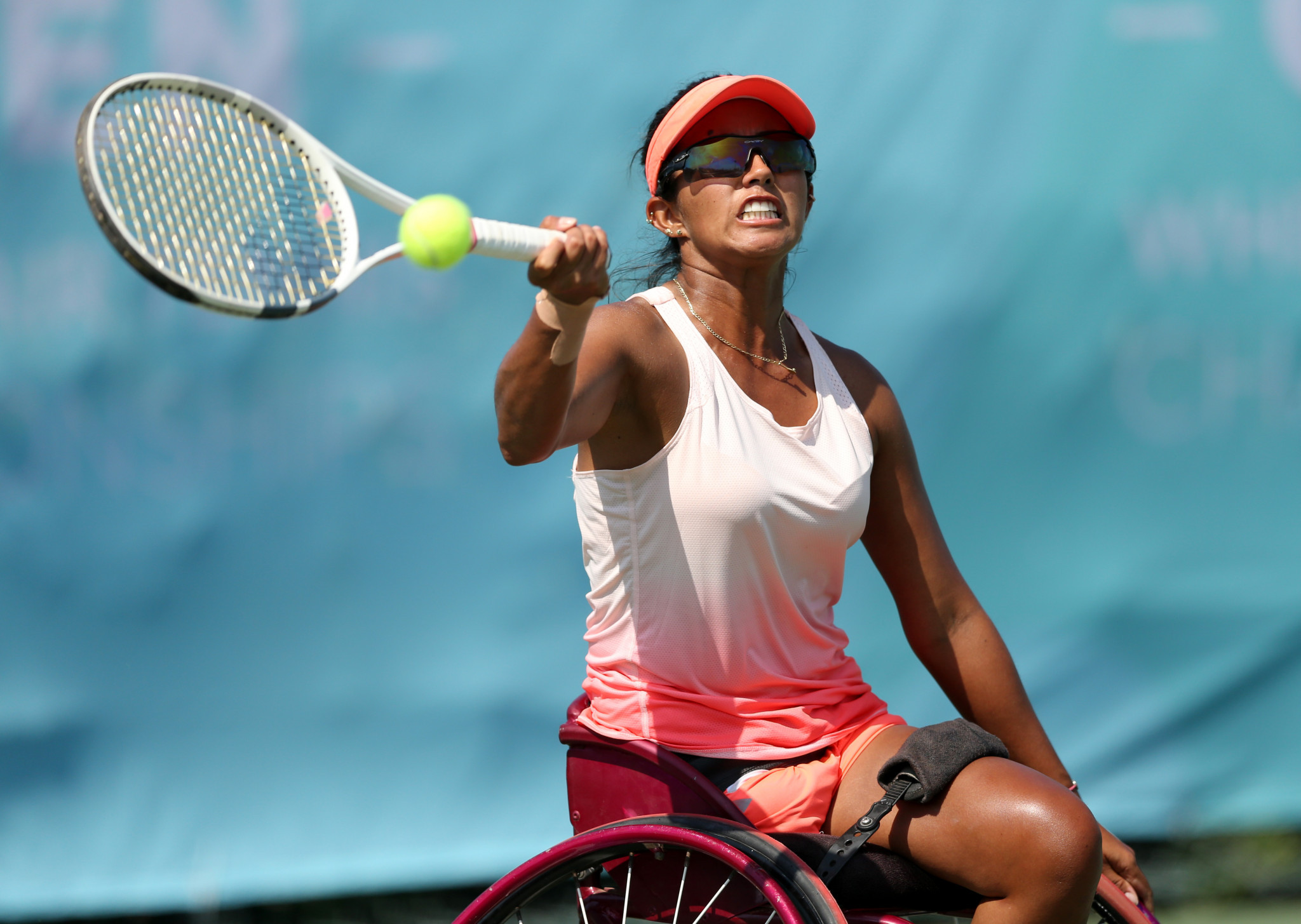 Colombian wheelchair tennis player Angelica Bernal has been named winner of the Americas Paralympic Committee (APC) Athlete of the Month award for October.

Bernal triumphed with 53 per cent of the public vote.

She was nominated after winning the Semana Guga Kuerten title in Florianopolis in Brazil.

Bernal was chosen for the monthly prize ahead of Chilean wheelchair tennis player Alexander Cataldo, who received 46 per cent.

American wheelchair racer Daniel Romanchuk, who qualified for the Tokyo 2020 Paralympic Games by winning the Chicago Marathon in October, was also nominated.

The APC allows the public to vote for the athlete they feel has performed the best during the month.