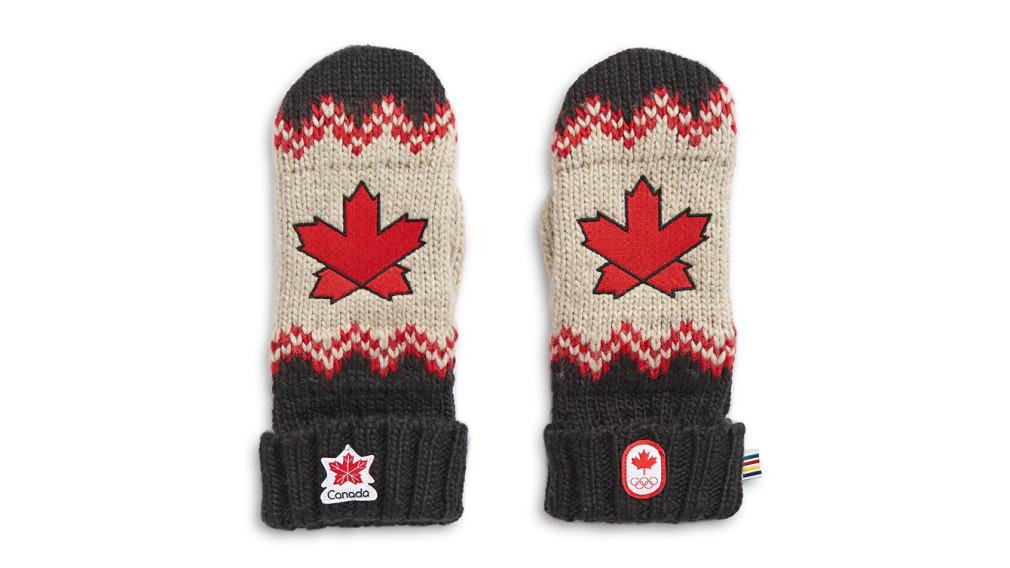 Hudson’s Bay, a chain of 90 department stores that operate in Canada and The Netherlands, has brought back National Red Mitten Day for its third year.

It encourages Canadians across the country to show their pride and support Team Canada.

Described as a symbol of Canadian pride and unity, the mittens have raised more than CAD$32 million (£19 million/$24 million/€22 million) for the COF, helping Canada’s athletes access the best resources to achieve their Olympic dreams.

It is claimed that since 2009, the Red Mittens programme has contributed to the success of Team Canada winning more than 40 gold medals.

"Hudson’s Bay’s red mittens have made a tremendous impact as a part of our mission to help this country’s athletes live out their dreams on the world stage and inspire a nation," Wayne Drummond, chief merchant at Hudson’s Bay, said.

"Red Mitten Day is a day for Canadians to show their true Canadian spirit and continue to help raise much-needed funds as we look ahead to Tokyo 2020 and beyond."

Get your hands on this year's red mittens from @hudsonsbay 🍁

Enter to win one of ten pairs at the Bell 🇨🇦 Olympic Club: https://t.co/lt19KNmeVc pic.twitter.com/jikMVRUVfn

Canadian artistic gymnast Ellie Black, a two-time Olympian and the reigning Commonwealth Games and Pan American Games all-around champion, added: "Every purchase of a pair of Hudson’s Bay red mittens, whether as a present to yourself or someone else, is also a gift to a Canadian athlete by way of helping us gain access to much needed resources.

"The funds raised from red mittens are used to address very important needs such as coaching, training mental performance and specialised sports medicine which directly impacts our podium results.

"For 10 years, the Hudson’s Bay red mittens have helped pave the road to our Olympic success."

The new Hudson’s Bay red mittens feature oatmeal mélange yarns for a "cozy feel" while remaining "super versatile" and easy to pair and layer with a cold weather wardrobe.

The full look can be gone for with Hudson’s Bay knit berets, ponchos and dog coats – all with the updated knit pattern.

The 2020 red mittens are now available in adult, toddler and baby sizes at Hudson’s Bay locations across Canada and on the company's website.

Additionally, 2019 marks the official 10-year anniversary of the launch of the first red mittens prior to Vancouver 2010.

To mark the occasion, a new limited edition commemorative mitten will be available at the Vancouver Downtown Hudson’s Bay store and on the website.

It will feature the Vancouver 2010 Olympic logo on the front and a Canadian maple leaf in the palm.

In the same way as the classic red mittens, these will retail for CAD$15 with CAD$3.90 from each pair sold going directly to support Canadian Olympic athletes.