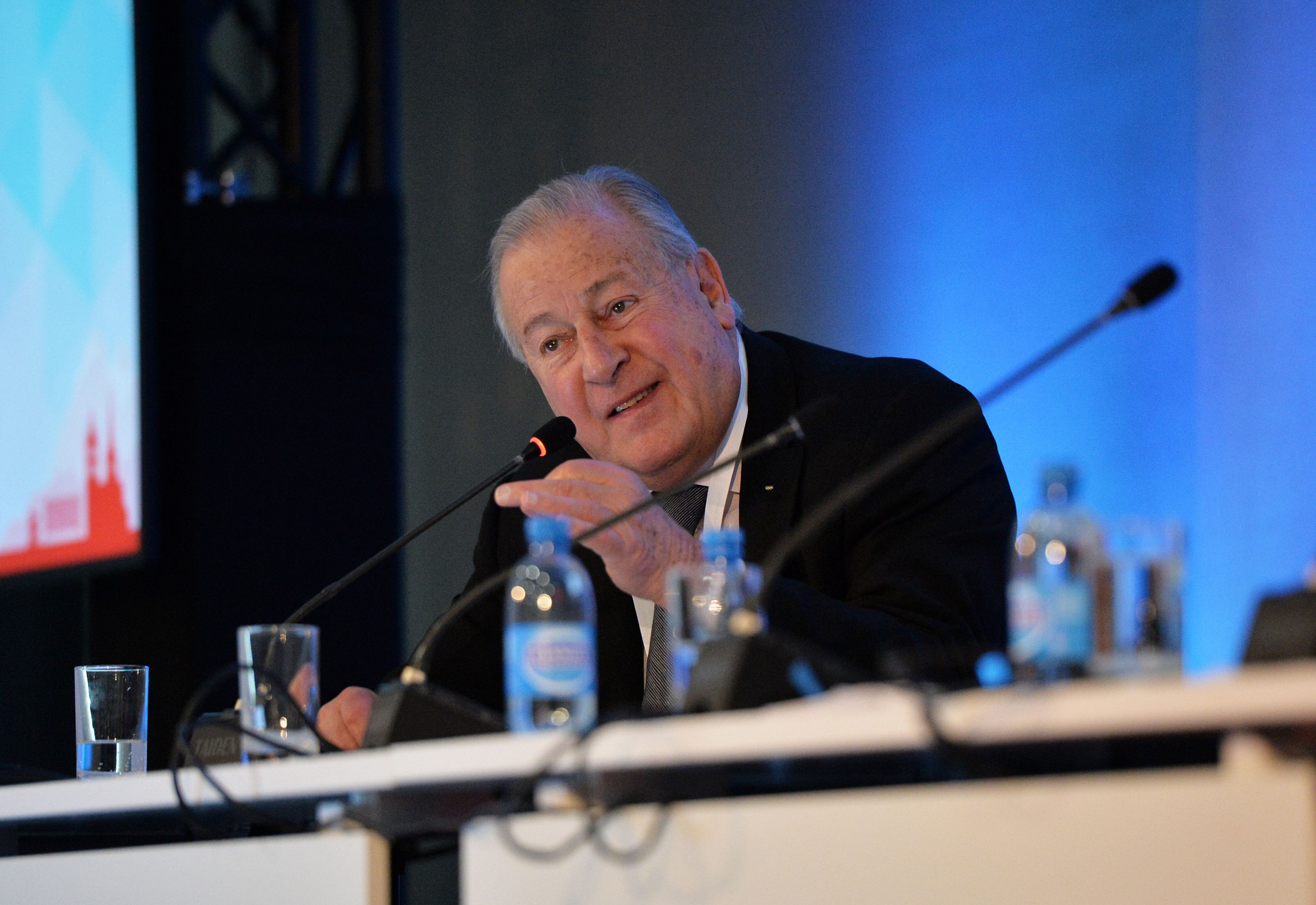 Prominent sports lawyer François Carrard has been drafted in to help devise changes to the International Boxing Association's (AIBA) statutes as part of the latest attempt to improve the embattled body's governance.

According to AIBA, Carrard, a former director general of the International Olympic Committee (IOC), will review proposals sent by Member Federations and "recommend amendments according to good governance standards and international best practices".

He will work with a team from his law firm, Kellerhals Carrard.

It is not clear whether Carrard is being paid for the role as the cash-strapped federation AIBA remains in serious financial difficulty.

Changes to the statutes at the crisis-ridden organisation, suspended as the Olympic governing body for the sport by the IOC in June, are set to be voted on at an Extraordinary Congress in March next year.

The meeting was due to be held in Lausanne next month but AIBA has decided to postpone it until March 20 to give more time to reform the statutes, which several members within the governing body feel are outdated.

AIBA at one point was considering holding two Congresses - one to revamp the statutes in December and one to elect a new President in March.

insidethegames has been told the Presidential election will be held during the Congress in March.

AIBA's governance issues were a factor in the IOC stripping AIBA of its recognition, a sanction which means it has no involvement in organising the boxing tournament at next year's Olympic Games in Tokyo.

AIBA Interim President Mohamed Moustahsane, who reversed a decision to step down from the position in September and will continue through to the election in March, revealed the body had asked Carrard to help draft new regulations.

The Swiss lawyer has performed numerous roles within the Olympic Movement and led a taskforce which devised reforms for FIFA following the widespread corruption scandal.

Carrard caused controversy just weeks after his appointment by FIFA after he claimed Sepp Blatter had been unfairly treated and there was no evidence of him being involved in corruption.

He also made derogatory statements about women's football in the United States.

FIFA was forced to clarify his comments, insisting they were made in a personal capacity and not on behalf of the worldwide body.

Carrard was chosen to oversee a review into all aspects of the corporate governance at the International Swimming Federation in January 2016.

He remains a member of the Board of Directors at Olympic Broadcasting Services and also sits on the Gymnastics Ethics Foundation, an organisation set up in response to the Larry Nassar sexual abuse scandal in the United States.