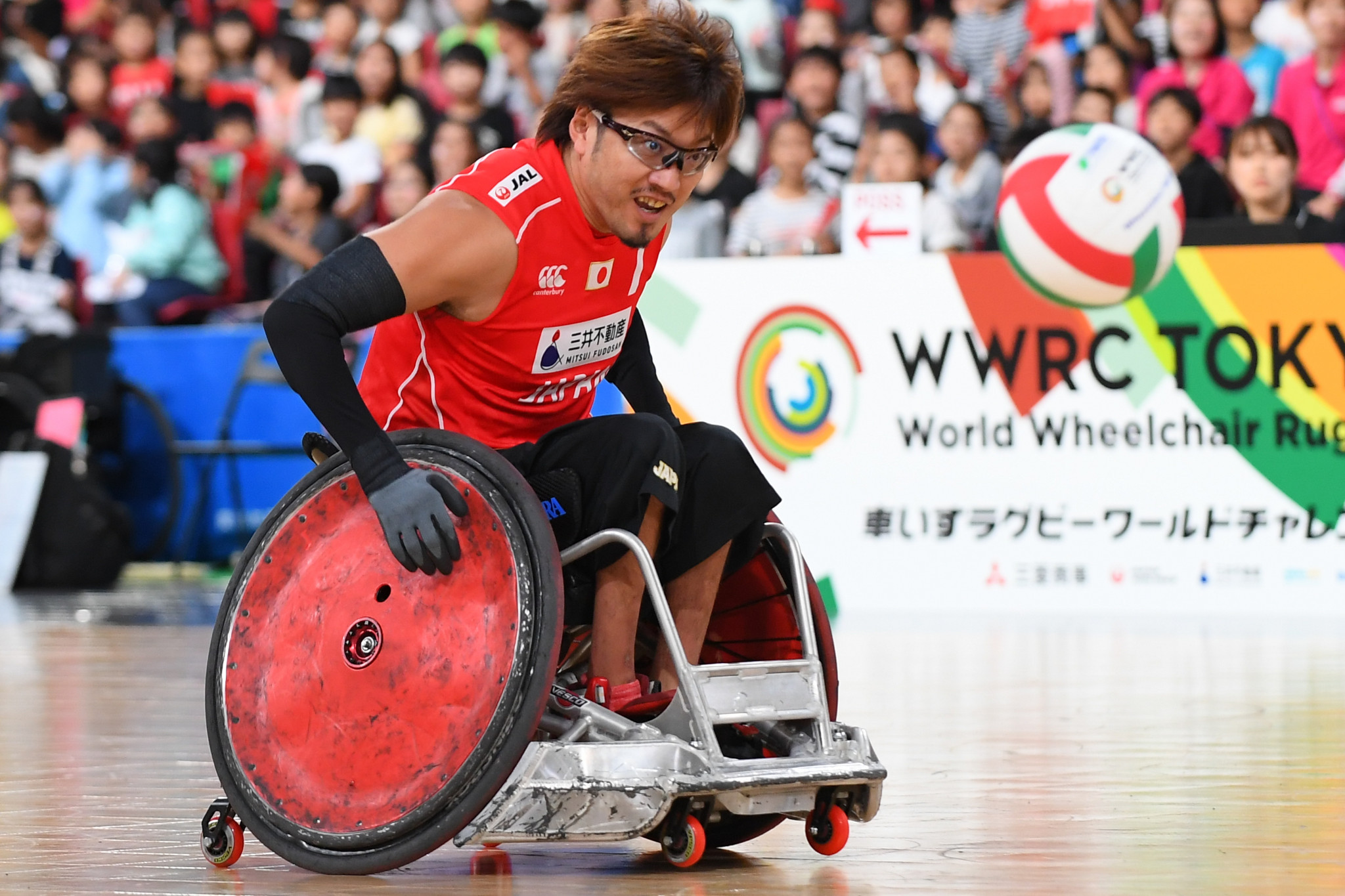 A new training facility which caters for athletes of both Olympic and Paralympic sports has opened in Japan in time for Tokyo 2020.

The National Training Center East is situated in Tokyo's Kita Ward and can now be used by those preparing for next year's Olympics and Paralympics.

Specific training areas are available for five sports − archery, table tennis, fencing, swimming and shooting − which are on the programme at both Games.

Everywhere is wheelchair accessible and it is hoped Olympians and Paralympians will train alongside each other and learn different methods and ideas.

The facility is an expansion of the existing Ajinomoto training base.

"What's particularly outstanding about this facility is the concept of the Olympics and Paralympics as one," said Japanese Paralympic Committee President Mitsunori Torihara to the Japan News.

"With joint use becoming more frequent, barriers among athletes and sporting events will disappear.

"That will surely bring new inspiration and awareness.

"And this can take us into a new phase."

Technology at the centre includes underwater cameras in the swimming pool to record movements and technique.

The fencing room can re-create what the conditions will be like at the Games by illuminating a single area.

Athletes are also able to use cloud technology to monitor their training and meals.

"We should make the most of this wonderful facility," said Japanese Olympic Committee President Yasuhiro Yamashita to the Japan News.

"With gratitude, Olympic and Paralympic athletes unite as one.

"We must do everything we can to create the best conditions before the Games."