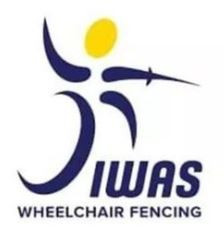 At Sporthallen Zuid, China took on Russia in the finals of the women's épée and men's foil competitions.

The top seeded side of Viktoria Boykova, Alena Evdokimova, Iuliia Maya and Ludmila Vasileva were forced to settle for silver.

The bronze medal was won by the Ukrainian quartet of Yevheniia Breus, Olena Fedota, Nataliia Mandryk and Tetiana Pozniak after they defeated Thailand in the third place play-off.

Chen Liqiang, Hu Daoliang, Sun Gang and Zhong Saichun had the sharper focus as they stormed to a 45-30 victory against Roman Fedyaev, Albert Kamalov, Nikita Nagaev and Artur Yusupov.