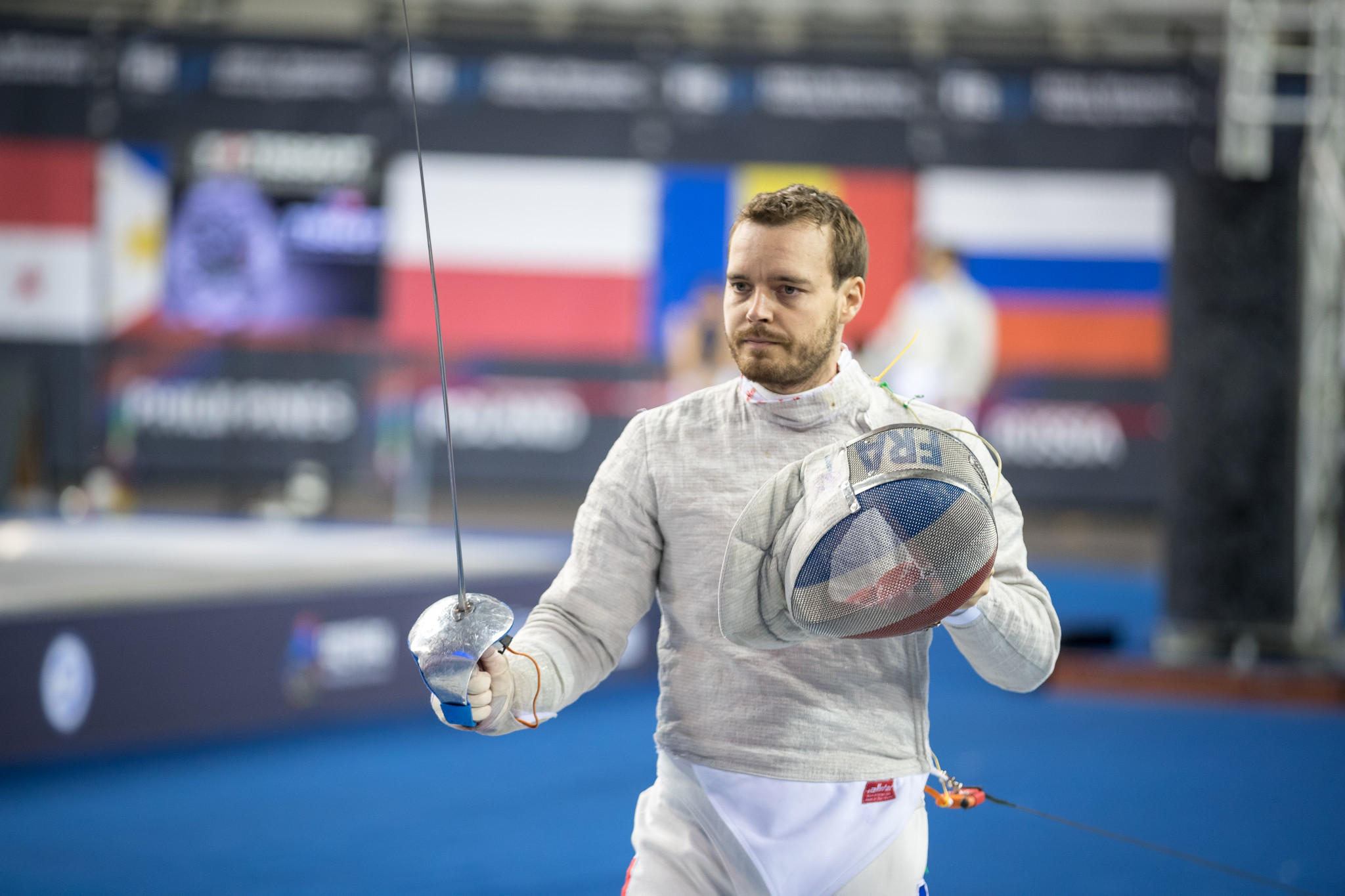 The 24th seed put in the most consistent performances through the rounds as the top seeds crashed out and he edged a tight final against Italian rival Luigi Samuele.

World number two American Eli Dershwitz had been expected to challenge for the World Cup at the Cairo Stadium Indoor Halls Complex, but was dumped out in the round of 64.

Dershwitz's challenge came unstuck as he lost to Ziad Elsissy from Egypt 15-9.

Anstett, a 2006 World Championship team sabre gold medallist, reached the final with a 15-14 victory against Kim Junghwan from South Korea.

Samuele, who has two World Cup triumphs to his name, in Chicago in 2014 and Cancun in 2016, secured his final berth by defeating Fares Ferjani from Romania 15-8.

He couldn't make it a hat-trick of World Cups in Cairo, though, as Anstett triumphed 15-14.