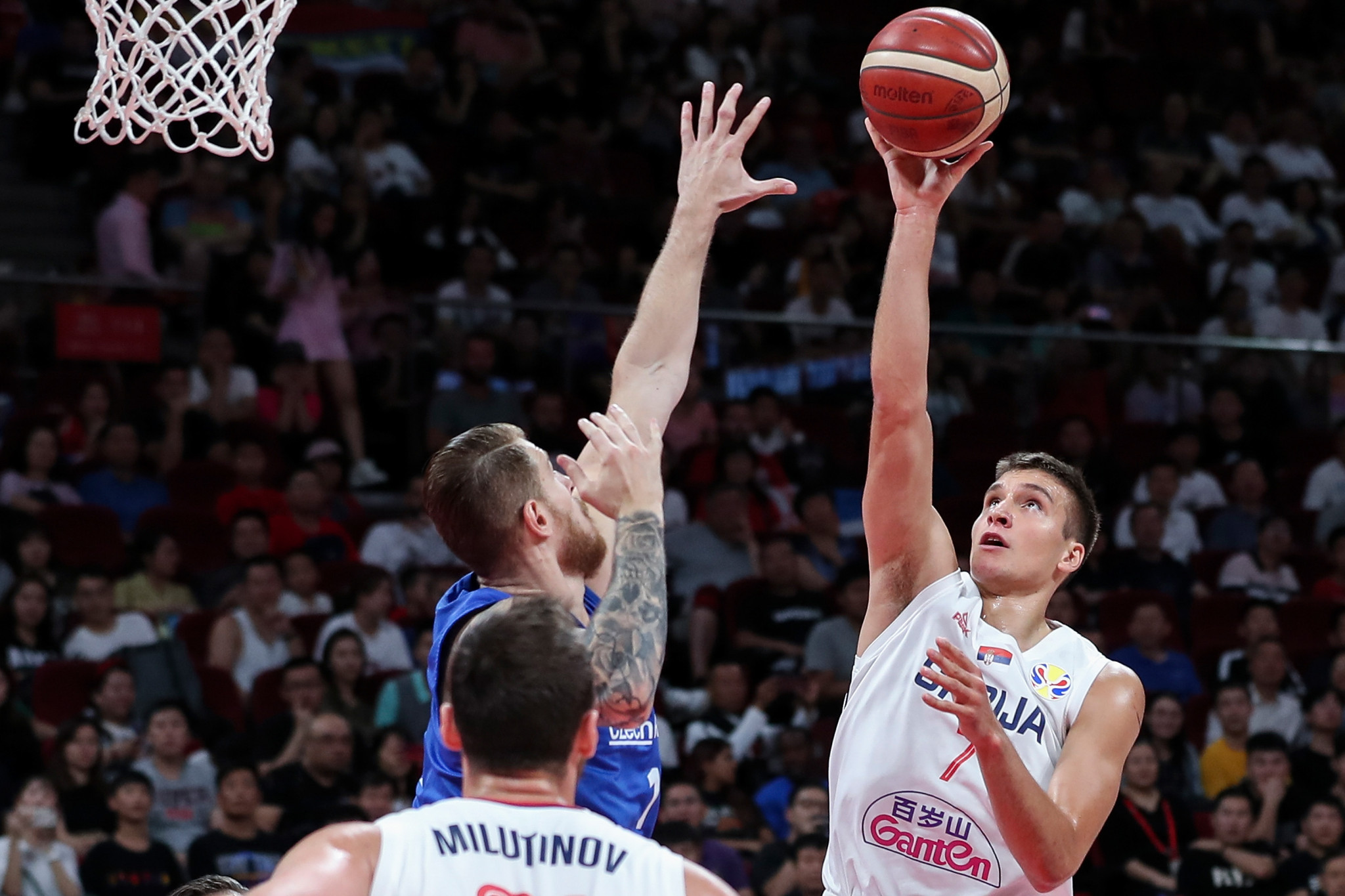 The International Basketball Federation (FIBA) has announced hosts of the men's and women's Olympic qualifying tournament, offering a final chance for nations to qualify for Tokyo 2020.

Serbia's capital, Belgrade, has been chosen to host both a men's and women's Olympic qualifying tournament, with four set to take place for both genders.

The remaining three women's qualifiers will be held at Ostend in Belgium, Foshan in China and at Bourges in France.

Matches will take place between February 6 to 9.

FIBA said Foshan was awarded hosting rights under the condition that China advances from the Women's Olympic Pre-Qualifying Tournament in New Zealand.

Should they fail to advance, FIBA's the Executive Committee will evaluate other candidatures.

Victoria in Canada, Split in Croatia and Kaunas in Lithuania will stage the remaining three men's qualification tournaments, from June 23 to 28.

Basketball competition at Tokyo 2020 will begin less than a month later, with matches due to begin on July 26.

Hosts Japan will be joined in the men's basketball tournament by Argentina, Australia, France, Iran, Japan, Nigeria, Spain and the United States, who qualified via the 2019 FIBA World Cup in China.

The four qualification tournaments will see 24 teams battle for the remaining berths, with only the winners progressing.

They include hosts Canada, Croatia, Lithuania and Serbia, as well as African representatives Tunisia, Angola and Senegal.

Brazil, Venezuela, Puerto Rico, the Dominican Republic, Mexico and Uruguay feature from the Americas region, along with New Zealand, China and South Korea from Asia/Oceania.

The tournaments feature the best 16 non-qualified teams from the World Cup and the top six highest-ranked nations per region.

A total of 16 teams will be split into four groups in women's qualification, with the participating nations set to be determined when the FIBA Women's Olympic Qualifying Tournaments conclude tomorrow (November 17).

Hosts Japan and World Cup winners United States are already assured of places in the 12-team women's event at Tokyo 2020.

It will result in two groups having three Olympic berths available, with the groups containing Japan and the United States having two spots.

The draw for the qualification tournaments is on November 27 at FIBA headquarters, the Patrick Baumann House of Basketball.

The draw will divide qualified teams from the five FIBA regions into geographically balanced groups.