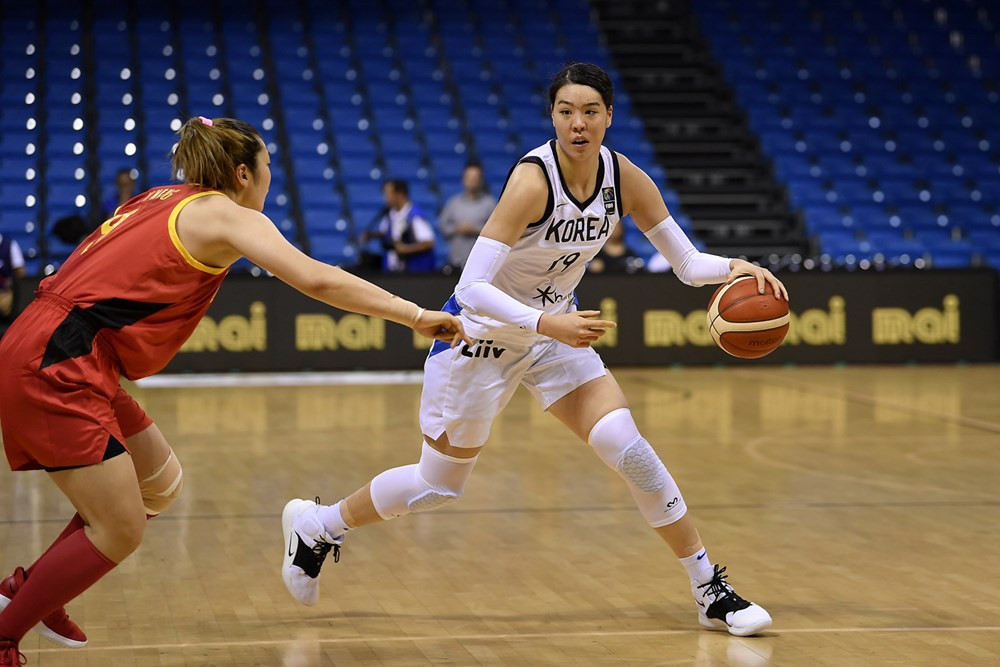 The South Korean side scored the deciding points in the dying seconds of the match to earn an 81-80 win in the Group A clash at the Trusts Arena in Auckland.

Victory for South Korea saw them get their pursuit of a place at the FIBA Women's Olympic Qualifying Tournaments (WOQT) in February 2020 off to the perfect start.

It also ended their long losing run against China, beaten by Japan in the final of the Asia Cup in September.

Group hosts New Zealand also began with a win as they beat the Philippines 111-54.

In Group B, Asia Cup winners Japan thrashed India 120-29 at the MABA Stadium in Kuala Lumpur.

Australia defeated Chinese Taipei 84-51 in the other match in the group.

At the African tournament in Maputo in Mozambique, Nigeria were awarded a walkover in their Group A clash with the Democratic Republic of Congo after their opponents failed to show up.

Senegal claimed a narrow 75-71 win over Angola in Group B at the Pavilhão do Maxaquene.

Four teams from the Asia-Oceania event will qualify for the WOQT, while the winners of the two semi-finals in the African competition will also book a place in the next round.