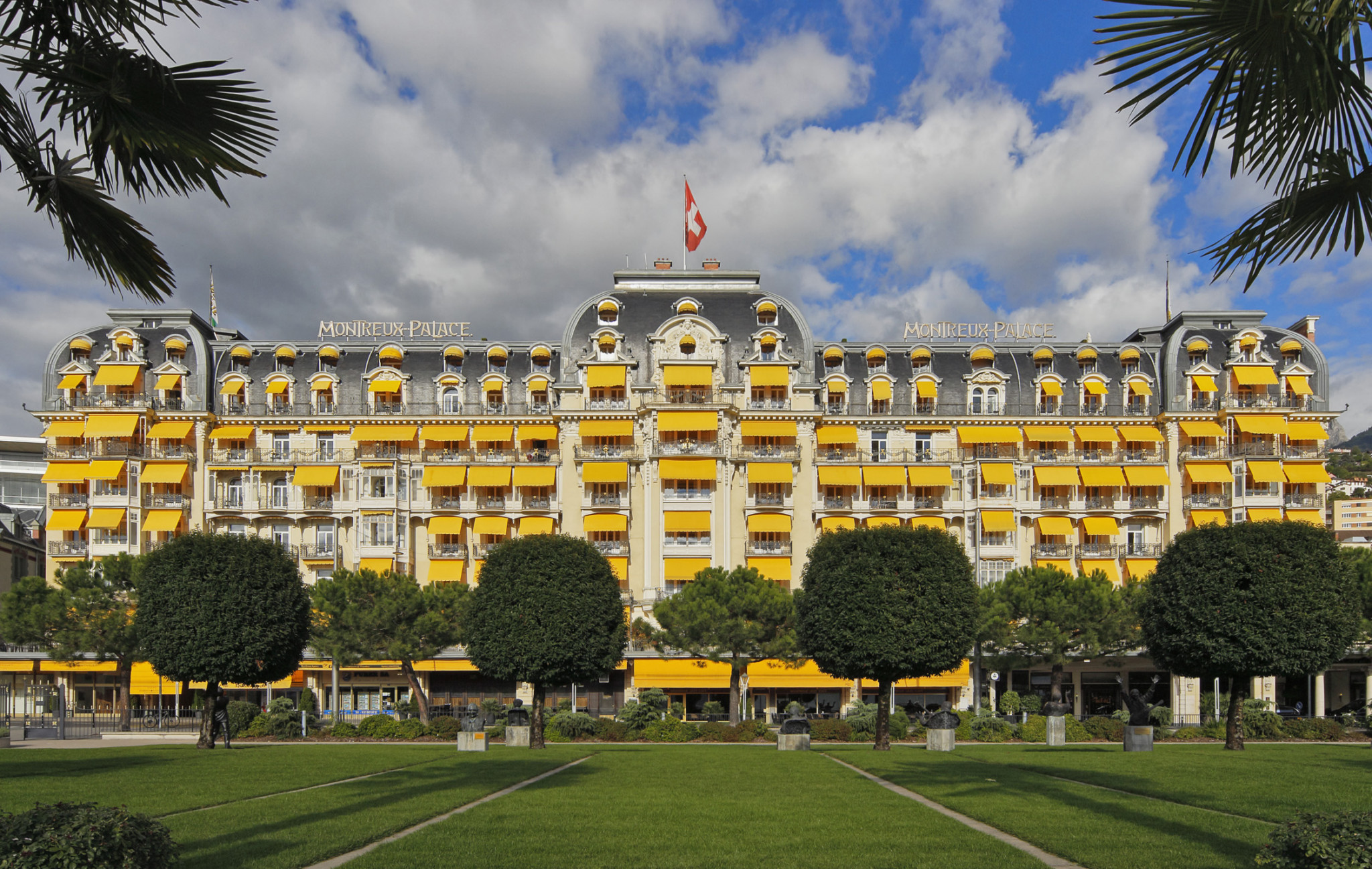 Three-time Olympic swimming champion Sun Yang is facing a ban of up to eight years if the World Anti-Doping Agency (WADA) can prove its case during a public Court of Arbitration for Sport (CAS) hearing here tomorrow.

WADA is challenging a decision from the International Swimming Federation (FINA) to issue Sun with a warning, rather than a suspension, following a row with drugs testers in which one of his entourage smashed his blood vial last September.

The global watchdog, seeking a punishment of between two and eight years, believes the sanction handed down by FINA is too lenient.

Sun, who denies wrongdoing, asked for the hearing to be held in public and the controversial athlete - a household name in China - will be in attendance to give testimony as he battles to save his career.

It will be the first CAS hearing to be held in open-air court for 20 years.

The 27-year-old, winner of the 400 and 1,500 metres freestyle gold medals at the 2012 Olympic Games in London and the 200m freestyle in Rio de Janeiro four years later, claims he has been tried by the media in the case.

In a post on Chinese social network Weibo, Sun, facing a stricter punishement due to his earlier suspension for prohibited substance trimetazidine, claimed he was "well prepared to go all-out" during the hearing.

The verdict will not come tomorrow, but the hearing marks the most significant step in the well-publicised case to date.

In January, the confidential ruling from FINA's doping panel was leaked to British newspaper the Sunday Times.

It alleged that a security guard smashed the blood vial after a late-night dispute with doping control officers.

The ruling declared the attempted sample collection "invalid and void" amid concerns over the conduct of a chaperone, deemed "extremely unprofessional" by FINA, and question marks over the credentials of a nurse.

The panel claimed Sun had "compelling justification" not to deal with the chaperone, who allegedly took photos and video of the swimmer on his phone.

The credentials of the nurse in attendance were also questioned by a team doctor, who then purportedly tried to ensure the blood vial did not leave the premises of Sun's home in Zhejiang province.

According to the panel's verdict, Sun's mother than ordered the vial be destroyed and a hammer was used to smash it, rendering the sample invalid.

Sun and a security guard allegedly went outside to break the box containing the vial.

The panel claimed the visit was "problematic, highly unusual and, at times, confrontational" but also cited the "troubling and rather aggressive conduct" from Sun's entourage.

It added that Sun had been "foolish in the extreme" to rely on his version of events prevailing.

Sun has been able to compete during the appeal process and took part at the FINA World Championships in Gwangju in July.

Horton, the silver medallist behind Sun in the 400m race, declined to step onto the podium for the medal ceremony.

Sun screamed angrily in Scott's direction as he climbed onto the podium and the 11-time world champion reportedly called the Briton a "loser" as the medallists were walking away.