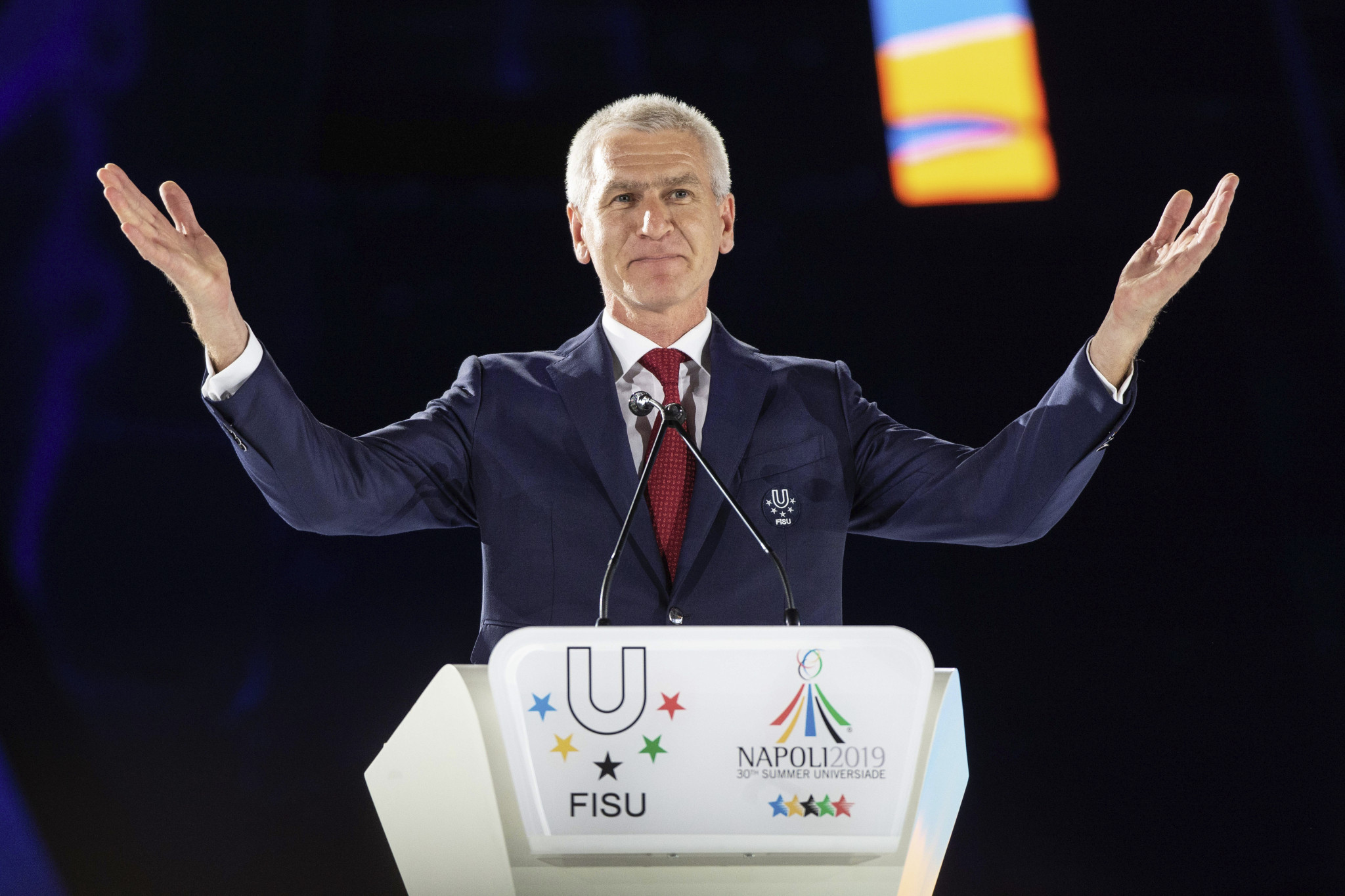 The Russian official is the sole candidate for the Presidency and will secure a second four-year term in office.

Matytsin was first elected in 2015 when he unseated France’s Claude-Louis Gallien.

In official documents, FISU say the first vice-president, treasurer and senior Executive Committee member will be elected by acclamation at the General Assembly, along with the President on Saturday (November 16).

The second day of the meeting will also see FISU’s 174 member associations elect 23 Executive Committee members, with 44 candidates having lodged their candidacies.

Updates are also due to be presented on FISU’s Global Strategy and visual identity, along with reports from the Krasnoyarsk 2019 and Naples 2019 Organising Committees.

The General Assembly will also feature the presentation of a special Fair Play award to be announced by the International Fair Play Committee.

The award will recognise an athlete’s outstanding gesture of friendship and camaraderie during this year's Summer Universiade in Naples.

The inaugural Primo Nebiolo medals – named after the Italian widely credited with the creation of the Universiade in its current format and the second FISU President, will also be presented.

The medals will recognise outstanding achievements and contribution to the development and promotion of university sports, both at international and national level.

FISU will hold their fourth Gala event at the conclusion of the first day of the General Assembly, with the evening set to celebrate the organisation’s 70th anniversary.

The best individuals and organisations in university sports will receive prizes, including the best male and female athletes.

The second day of the General Assembly is due to feature presentations from the Lucerne 2021 Winter Universiade and Chengdu 2021 Summer Universiade organising committees.

Delegations from Lake Placid and Ekaterinburg, the hosts of the 2023 Winter and Summer Universiades, are also expected to be presented.