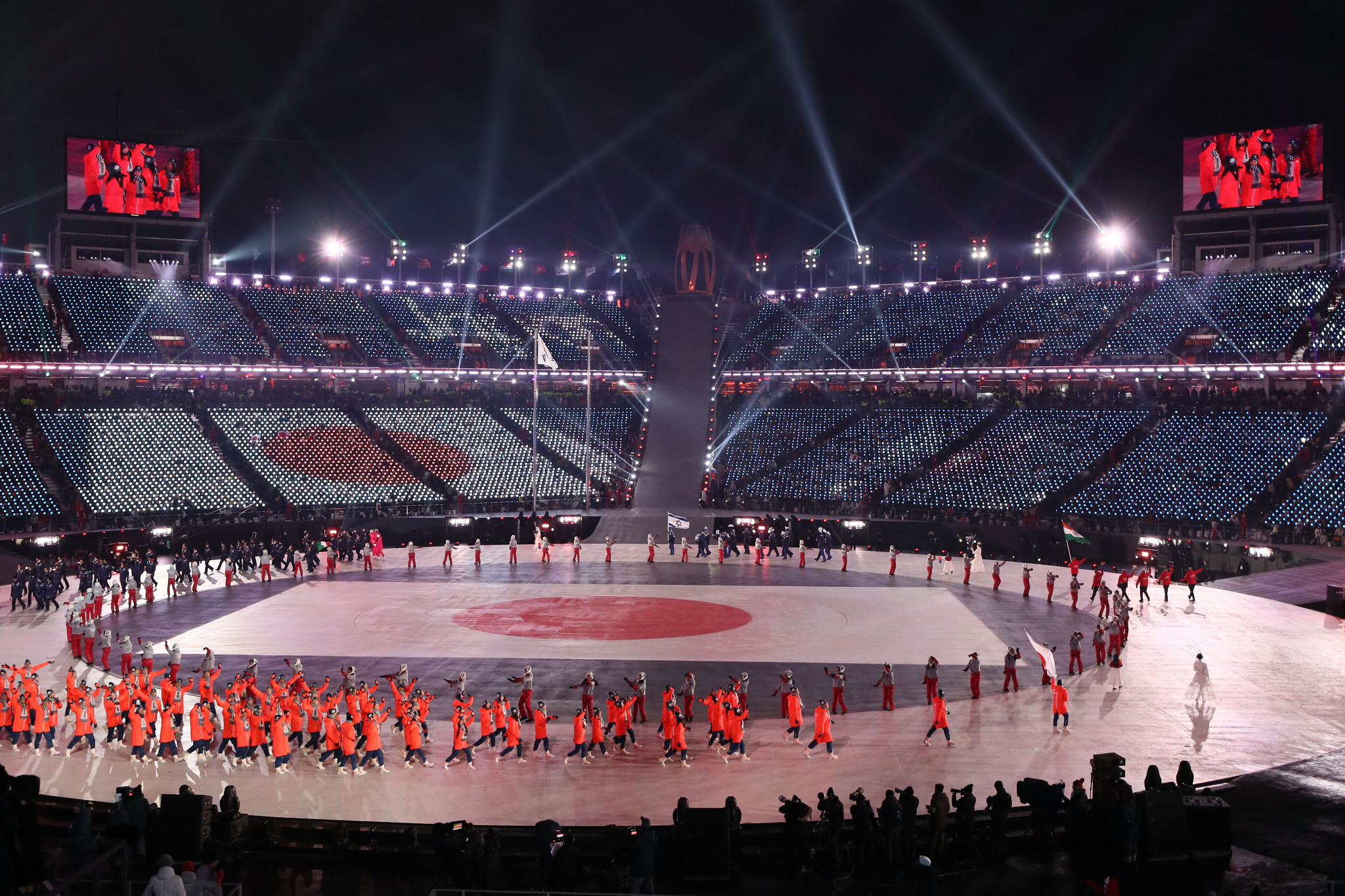 The International Olympic Committee (IOC) has awarded the Japan Consortium (JC) the Olympic Games broadcast rights in the country from 2026 to 2032.

Exclusive television and digital rights have been secured by the group, which includes public broadcaster NHK and the Japan Commercial Broadcasters Association (JBA).

It continues a long-term relationship between the IOC and the consortium which stretches back to the Tokyo 1964 Olympics.

The financial contribution the JC is making is said to be "significant".

As part of the deal, which comes ahead of the Olympics returning to Tokyo next year, the group has pledged to produce their "most comprehensive coverage ever".

This will include every Olympic sport with "unprecedented" digital content and programming on free-to-air channels.

"With the eyes of the world focused on the upcoming Olympic Games in Tokyo, we are delighted to continue and strengthen our partnership with a long-term broadcast partner which has successfully promoted the Olympic values in Japan since the last time the Olympic Games were in Tokyo, in 1964," said IOC President Thomas Bach.

"Thanks to the Japan Consortium's sports broadcasting expertise and its passion for the Olympic values, we can ensure outstanding broadcast coverage of the Olympic Games in the years to come.

"Japan Consortium's significant financial commitment over the course of our partnership is great news for the entire Olympic Movement, since the IOC distributes more than 90 per cent of the revenue generated through its commercial agreements to support athletes and develop sport worldwide."

The first Olympics covered under the deal are the 2026 Winter Games in Milan and Cortina D'Ampezzo, which were awarded in June.

"We, as the JC, were able to acquire the broadcast rights for the four Summer and Winter Olympic Games this time," said NHK President Ryoichi Ueda.

"We will continue to work together with the Japan Commercial Broadcasters Association and utilise various channels such as high-definition BS4K/BS8K and the internet so that audiences can enjoy the Olympic Games anywhere and anytime."

JBA President Yoshio Okubo added: "We are pleased to announce that the Japan Consortium has been awarded broadcast rights for four Olympic Games scheduled for 2026 and onwards.

"I am confident that the JC, which comprises the public broadcaster NHK and commercial broadcasters, is best equipped, amidst the fast-changing environment surrounding media and sport, to deliver the Olympic Games to the viewers in Japan with the latest in TV broadcasting technology available.

"With the new contract under our belt, we are set to forge our relationship with the IOC for 10 more years and beyond.

"The JC will continue its commitment to the delivery of the excitement generated by the Olympic Games to our viewers through broadcasts and transmissions on other platforms in partnership with the IOC."