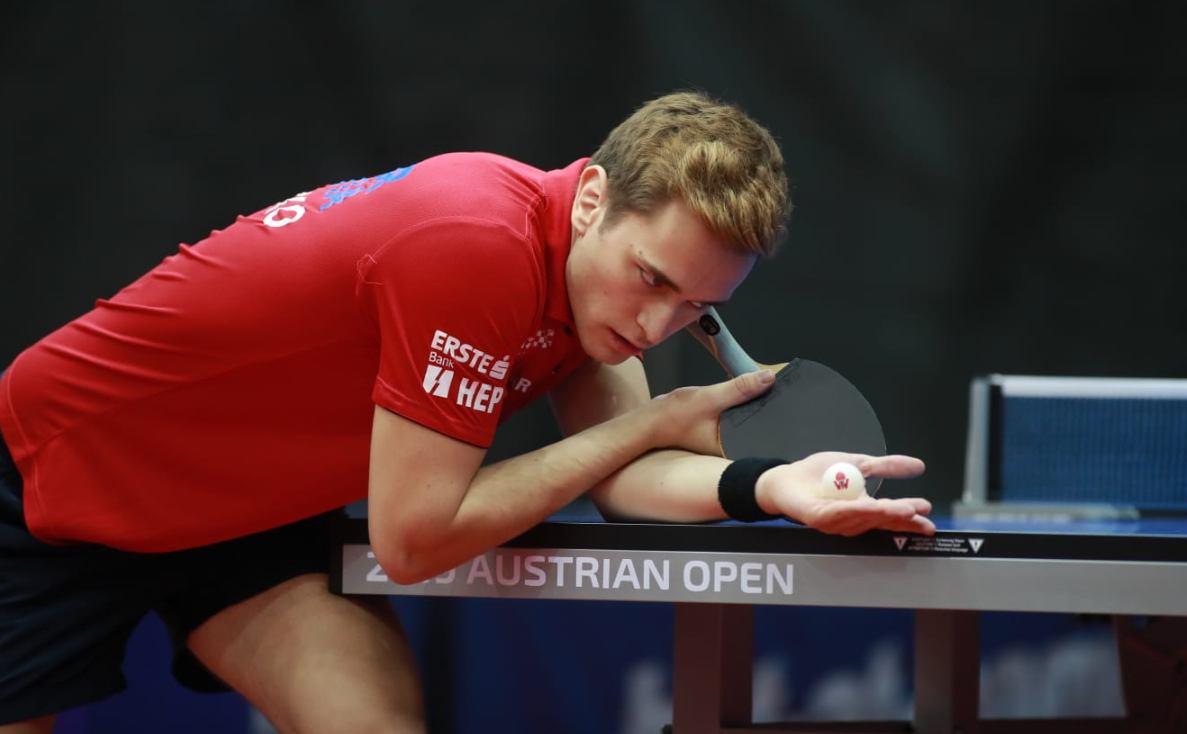 It was a good day for Chinese players in the preliminary rounds of the International Table Tennis Federation World Tour Austrian Open.

The men and women were in action at TipsArena Linz in what is the last World Tour event before the season-ending Grand Finals in Chinese city Zhengzhou next month.

As one of six platinum tournaments on the World Tour circuit, it follows in the footsteps of the ITTF World Team Cup which concluded in Tokyo this weekend - with China winning both the men's and women's competition.

There was an epic European battle between Aleksa Gacev of Serbia and Luxembourg's Luka Mladenovic.

Gacev battled back to a 2-1 lead after losing the first game, but Mladenovic retook the advantage at 3-2, before Gacev forced a decider.

In the women's preliminary rounds a number of countries enjoyed success, illustrating the strength in depth of the sport.

The big guns take to the tables tomorrow in singles, with the top 16 of both men and women.