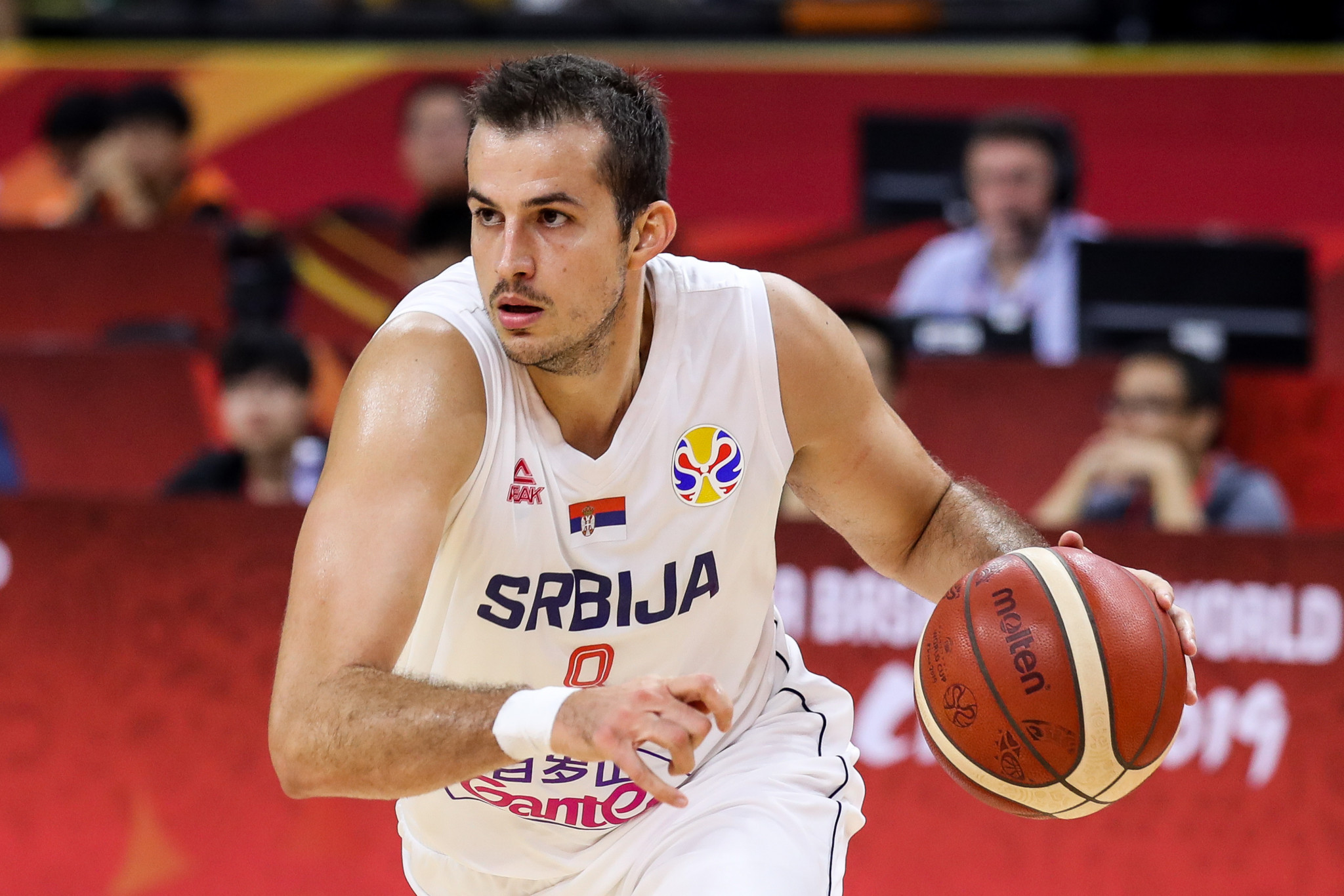 Serbian basketball star Nemanja Bjelica has targeted bouncing back from injury disappointment to finally appear at the Olympic Games.

The 31-year-old power forward, who plays in the NBA with Sacramento Kings, is a key part of his national side and has played at three World Cups and four EuroBaskets.

Injury to his right foot kept him out of the Rio 2016 Olympics, however, where Serbia won silver.

He is now desperate to appear on the grandest stage at Tokyo 2020, but Serbia will need to negotiate one of four qualifying tournaments in June to book their place.

Two European spots were available for the Olympics at the World Cup in China in August and September, but Serbia were knocked out in the quarter-finals, as champions Spain and third-placed France progressed.

"I want to win titles and medals, and for sure I dream about qualifying for Tokyo 2020 and winning a medal next summer," Bjelica told FIBA.

"The Olympic Games are on all of our minds, but first we have to win one of the Olympic Qualifying Tournaments.

"It's going to be a very tough qualifying tournament, but we will be ready to play at our best level.

"We have to qualify for the Tokyo Olympics."

Only the four qualifying tournament winners will reach Tokyo, with details of the events yet to be confirmed.

"We have to keep building and thinking ahead, and put our minds on going to the Olympic Qualifying Tournament and getting a spot for Tokyo 2020," Bjelica added.

"We didn't have a good end of the World Cup [a 97-87 defeat to Argentina in the quarter-finals], but we will bounce back, I am sure about this."