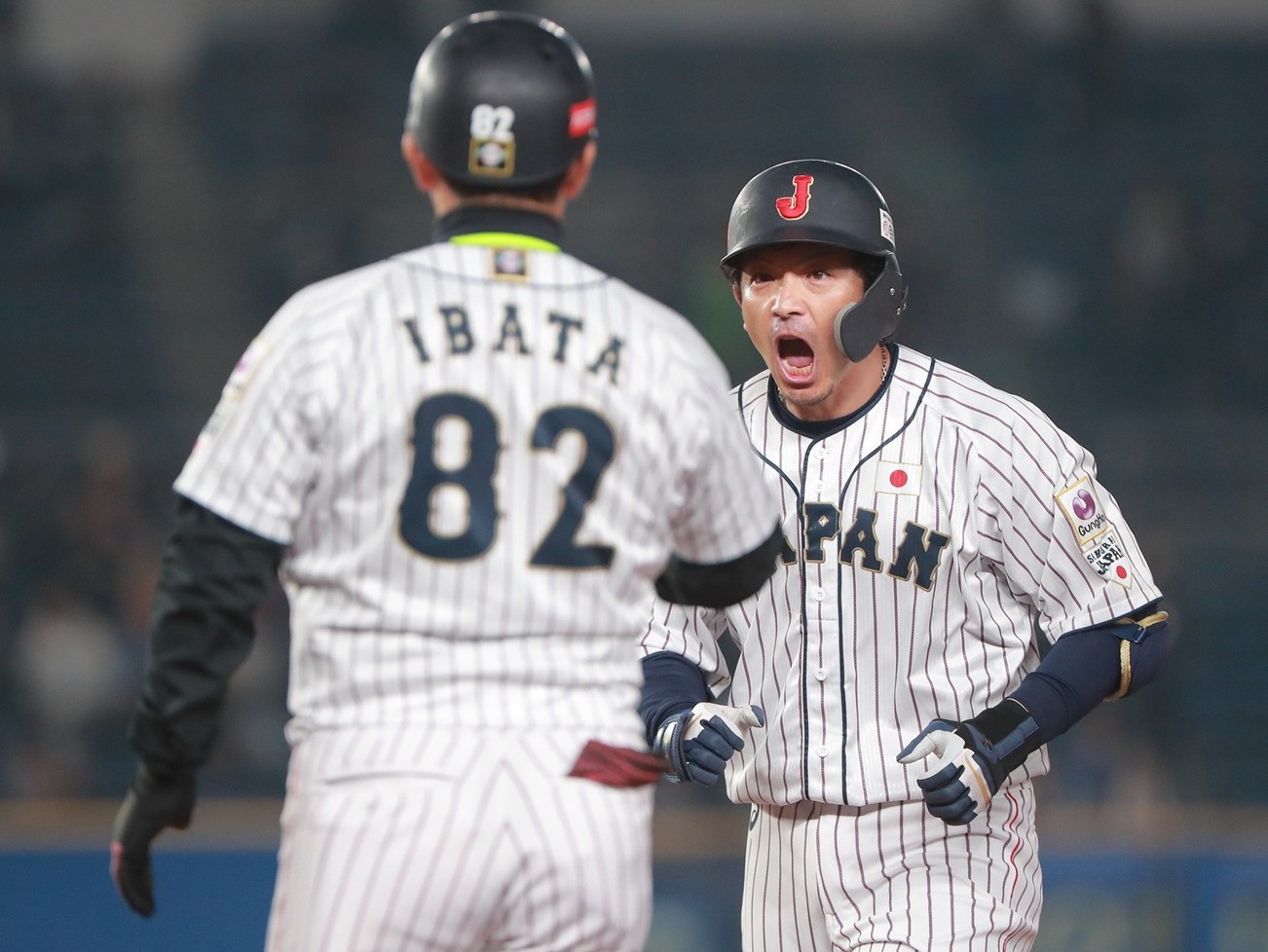 Japan, Mexico and South Korea all maintained their unbeaten records at the World Baseball Softball Confederation Premier12 as super round action began today.

At the ZOZO Marine Stadium in Chiba, Mexico beat Chinese Taipei 2-0 before Japan defeated Australia 3-2 in front of a home crowd.

All three teams have records of two wins and zero losses having each carried over one victory from the opening round.

Australia, Chinese Taipei and the US all have records of no wins and two losses.

Super round action is due to continue tomorrow.

The Tokyo Dome will play host to matches between Australia and Mexico, and the US and Japan.

Chinese Taipei and South Korea face off at the ZOZO Marine Stadium.