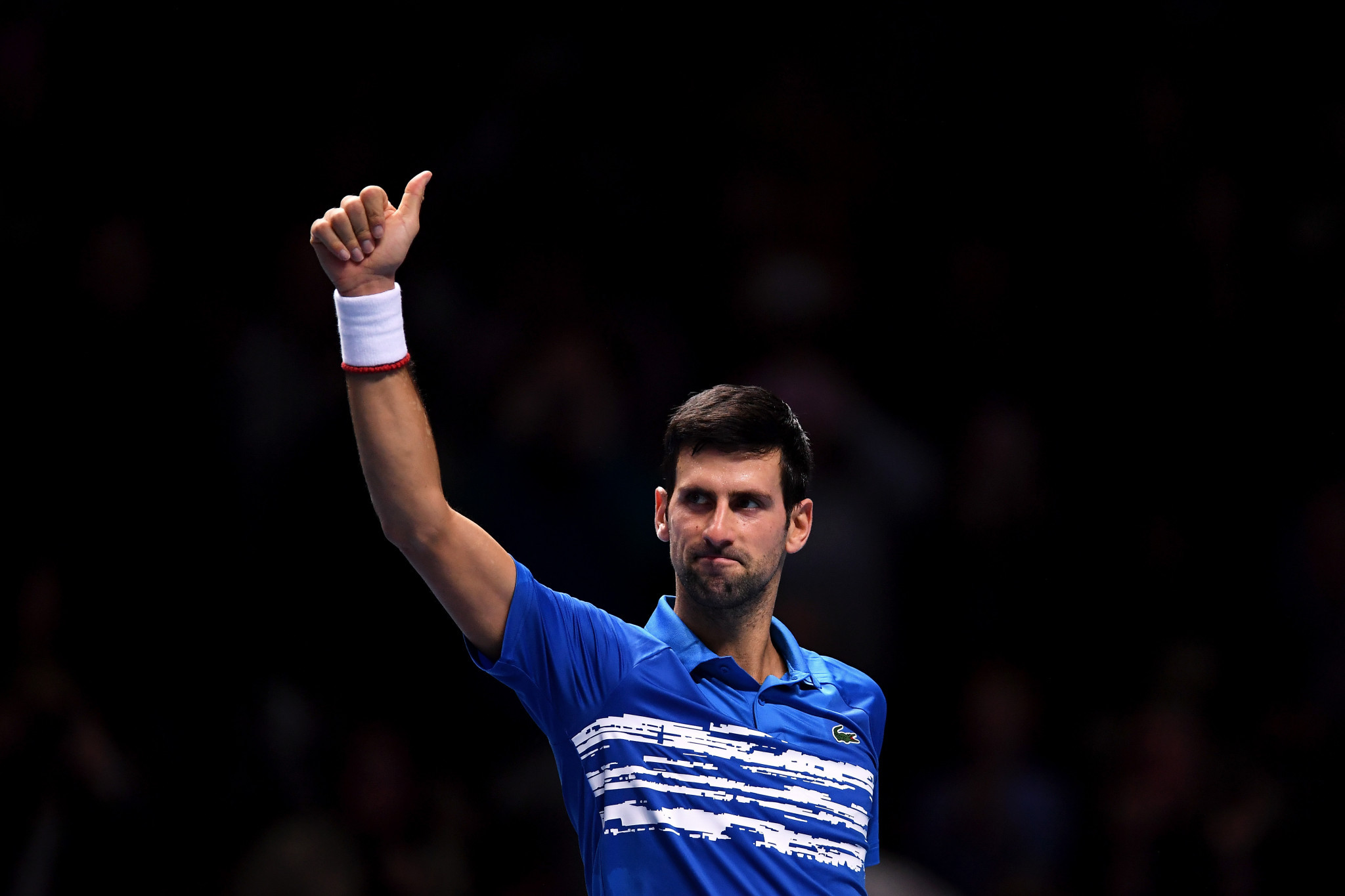 Novak Djokovic cruised to victory in his opening match of the Association of Tennis Professionals (ATP) Finals in London.

The Serbian star is seeking a record-equalling sixth title at the season ending event, which would also see him return to the world number one ranking.

Djokovic was untroubled by Italy’s Matteo Berrettini, the lowest seed in the tournament for the top eight men’s players in 2019.

The world number two was dominant in the opening set at the O2 Arena and Berrettini proved unable to mount a fightback in the second, with Djokovic maintaining control to seal a 6-2, 6-1 win.

Third seed Roger Federer suffered defeat in his first tie in the same group in the late match.

The Swiss player was beaten for the third straight time by Austria’s Dominic Theim.

Theim produced a powerful display and took advantage of Federer errors at key moments of the contest to secure a 7-5, 7-5 victory.

The Spaniard, who is battling an injury, will face defending champion Alexander Zverev of Germany tomorrow.

Their match will follow the clash between Russia’s Daniil Medvedev and Greece’s Stefanos Tsitsipas.