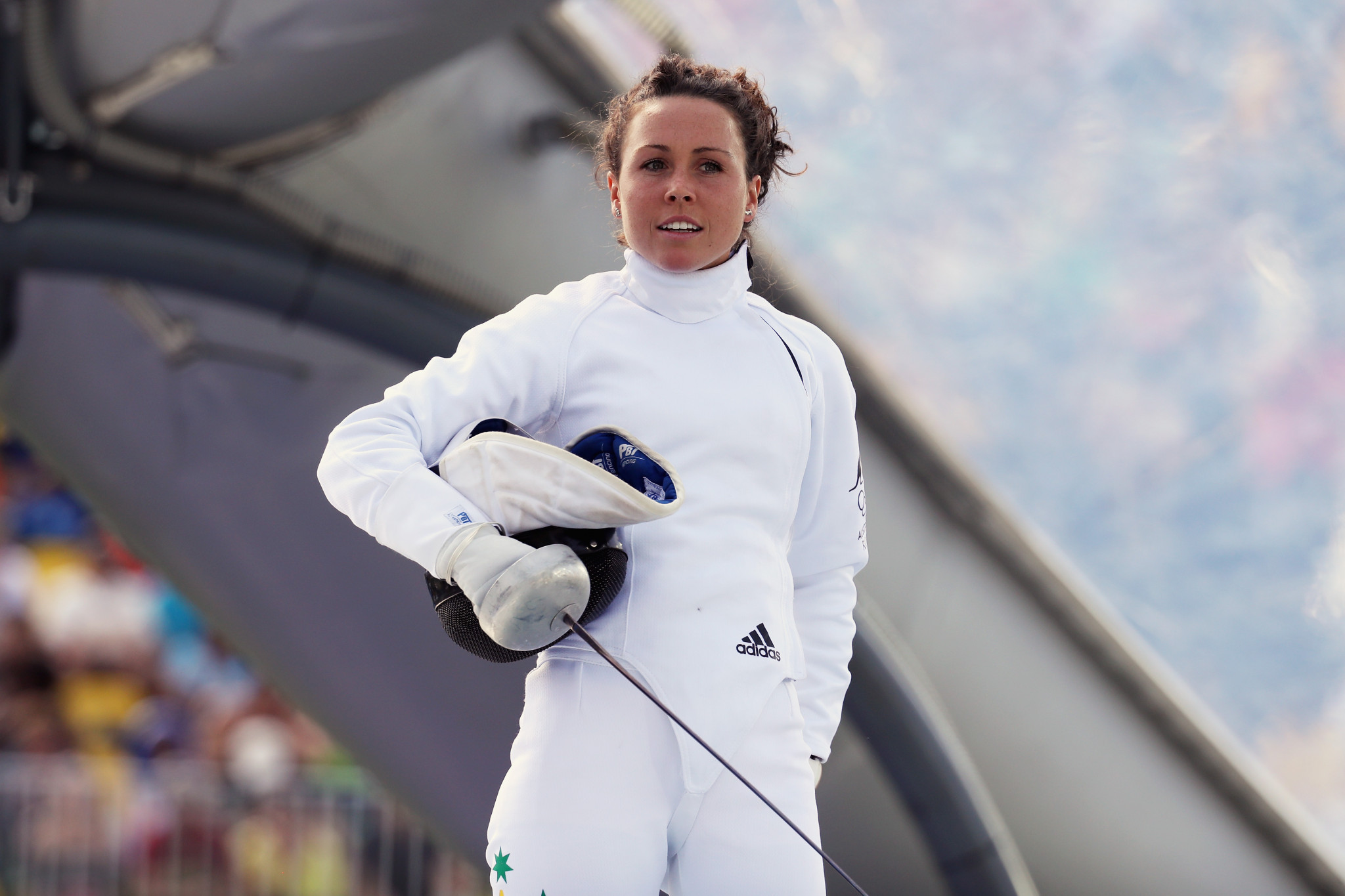 Australia's reigning Olympic champion Chloe Esposito has opted against entering the Modern Pentathlon Asian Championships, which begin tomorrow in Wuhan and offer a route to Tokyo 2020.

The 28-year-old struck gold in the women's individual event at Rio 2016 but will not see action in the Chinese city as she recovers from injury.

She has instead decided to focus on the World Championships and World Cup events next year where Olympic places will also be available.

The top five Asian finishers in the men's and women's events in Wuhan will all qualify for Tokyo, as well as the best Oceania athlete from each event.

However, each country is restricted to just one quota place.

Action starts tomorrow with the women's competition before the men take centre stage a day later.

The women's, men's and mixed relays will then be held on three consecutive days, with senior and youth laser-run taking place on November 16.

Five days of youth competition will then conclude the event.

The fencing ranking rounds and swimming are due to take place at Wuhan Business University, with the fencing bonus rounds, horse riding and laser-run at WBU Riding Park.