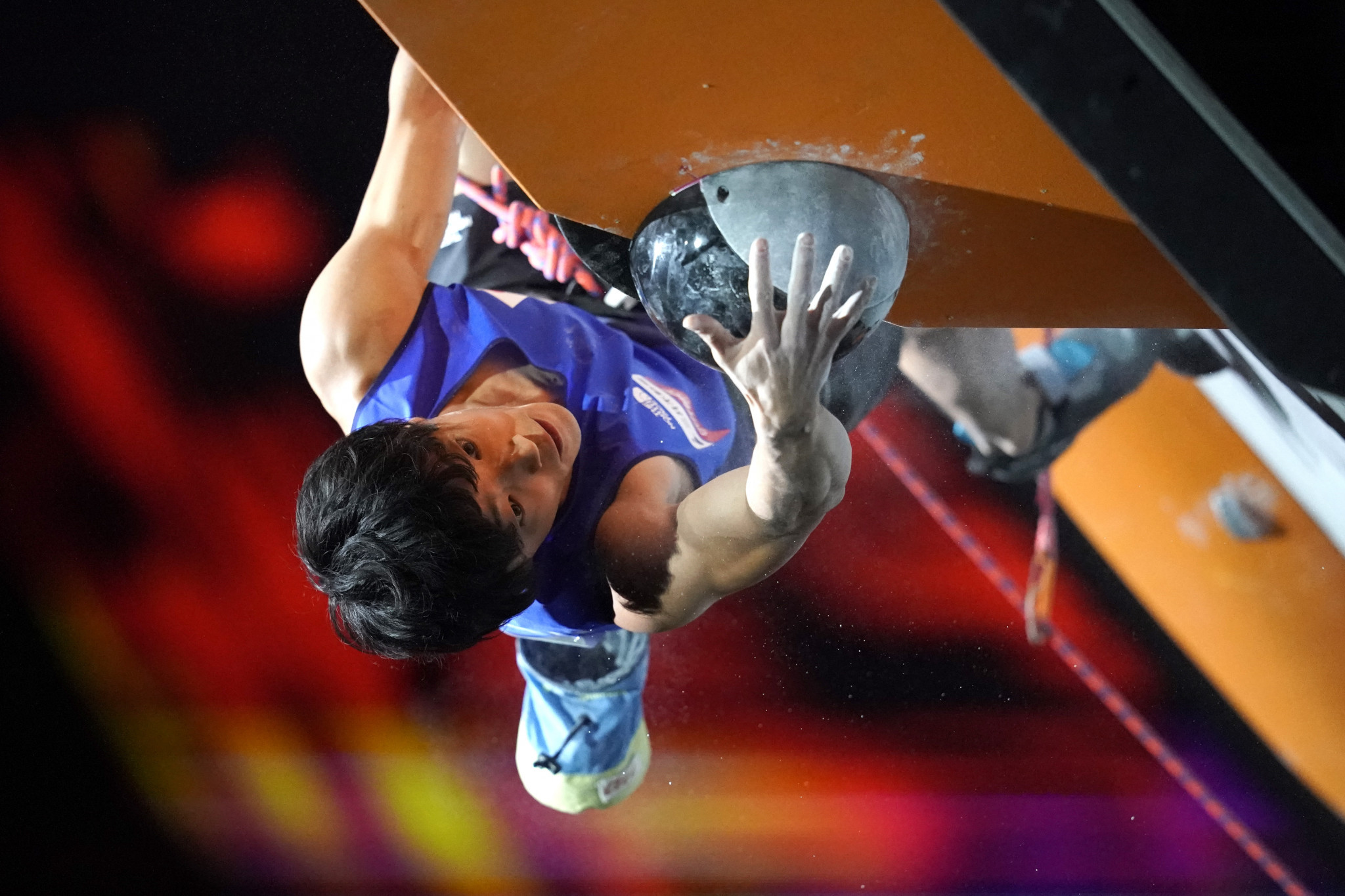 Local climbers dominated the speed finals at the International Federation of Sport Climbing Asian Championships in Bogor in Indonesia.

Indonesia’s Iqamah Nurul emerged as the winner of the women’s competition at the Pakansari Stadium.

Nurul clocked a winning time of 7.700sec in the final to take gold, with Tian Pei Yang of China finishing as the runner-up on 8.030.

Leonardo won the gold medal race in a time of 5.406, with compatriot Katibin Kiormal second in 5.547.

Japan were the dominant team in the men’s bouldering competition, with Kokoro Fujii winning gold after topping the wall in the final.

His team mate Shuta Tanaka matched the feat in a slower time to end second, while Taisei Homma completed the top three.

The podium was completed by Chinese Taipei’s Hung Ying Lee.

The Championships conclude tomorrow with the men's and women's combined events.