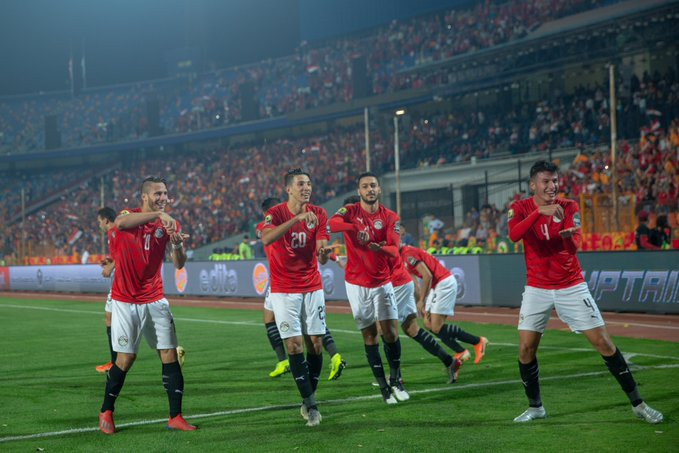 Hosts Egypt got their Under-23 Africa Cup of Nations campaign off to a winning start with a narrow victory over Mali in Cairo.

Mostafa Mohamed scored the only goal of the contest just before the half hour mark to give Egypt a 1-0 win in the tournament opener at Cairo International Stadium.

Mohamed rose highest to head home a pinpoint Ahmed Fatouh cross to give his side the lead.

Mali made a lively start to the second half Ibrahima Kone struck the crossbar before Mohamed Sobhi made a superb save shortly after.

🇪🇬 Egypt finish the day🔝 of Group A! pic.twitter.com/t63tUqnBF2

Mali kept pressing in search of an equaliser but it proved elusive as the home side held on for victory in the Group A contest.

Cameroon and Ghana drew 1-1 in the other match played today.