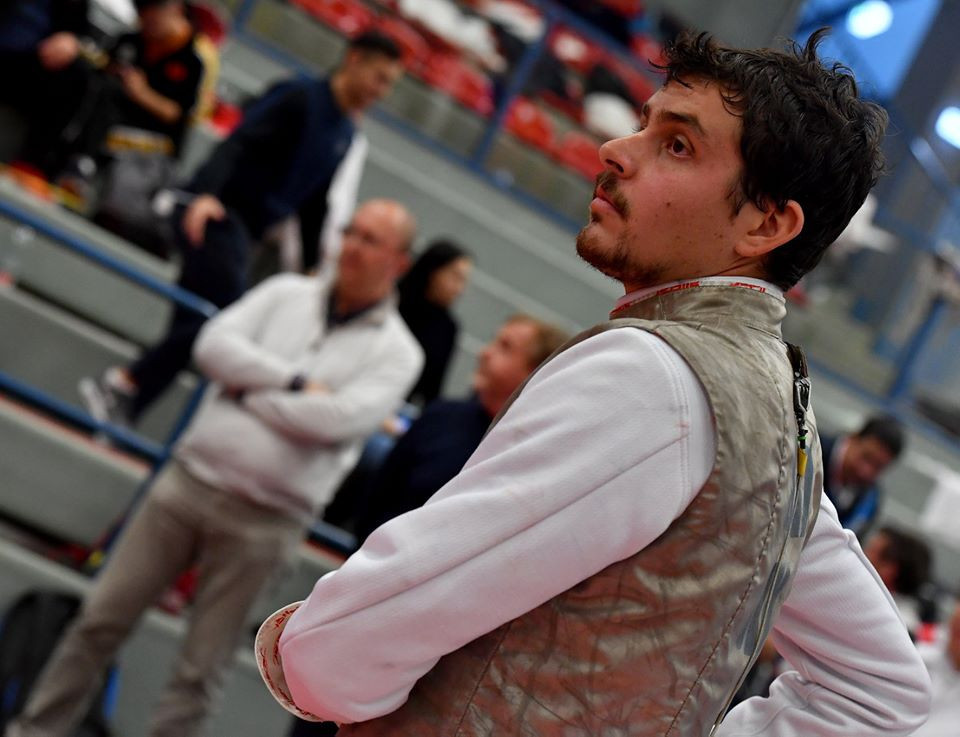 Top seed Alessio Foconi of Italy will go up against Cedrik Serri in the last-64 of the International Fencing Federation (FIE) Men's Foil World Cup after the Slovakian came through the elimination rounds in Bonn.

It sets up a meeting with Foconi, the 2018 world champion, tomorrow.

Second seed Race Imboden of the US has also learned who his last-64 opponent will be, with Hungary's Daniel Dosa earning the right to face him.

This weekend don't miss the action of the men's foil world cup in #Bonn!

It will be followed by the team competition on Sunday (November 10).

The event in Bonn is the first men's FIE World Cup of the season.