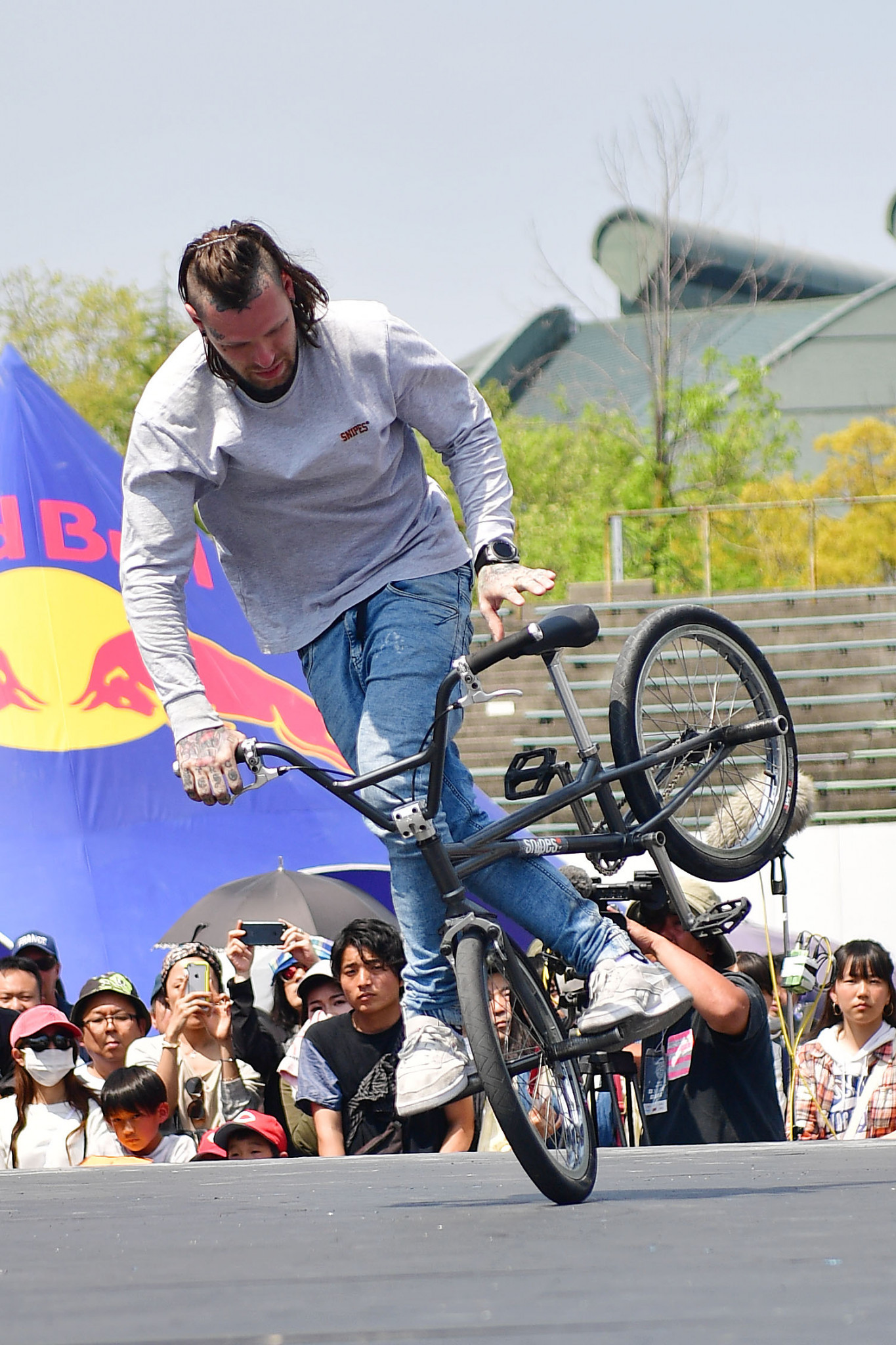 Nekolný topped the men's rankings with 91.08 points at the Chinese city's Xinhua Park.

In the women's event, Sadovnik triumphed with 82.25 points.

The silver medal went to Japan's Misaki Katagiri with 78.13 points and the podium was rounded off by Germany's Julia Preuss with 70.75.

In the elite 26", defending champion Jack Carthy of Great Britain topped the standings with 860 points.

He was followed by France's Vincent Hermance with 680 points and Spain's Sergi Llongueras with 640.

The penultimate round of the elite 20" saw Alejandro Montalvo lead a Spanish one-two finish ahead of Borja Conejos.

Montalvo managed a total of 760 points, while Conejos posted 730.

Both the men's elite 26" and elite 20" trials finals are due to take place tomorrow.

The other senior final scheduled is that in the women's elite event.

Competition is set to conclude on Sunday (November 10).