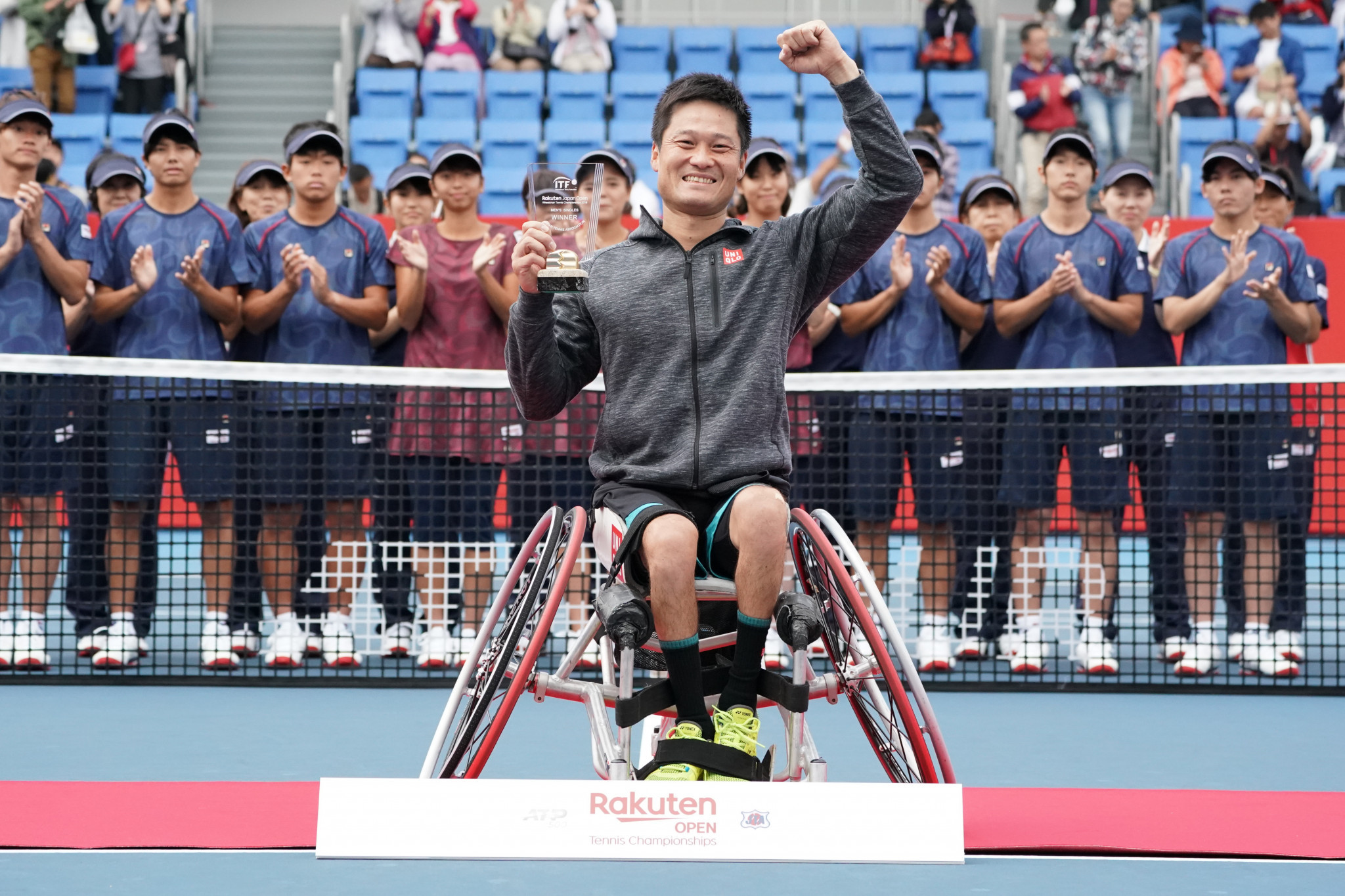 Shooters Barbara Moskal and Oleksii Denysiuk have been shortlisted for the International Paralympic Committee's (IPC) Allianz Athlete of the Month for October.

Moskal, from Poland, made her mark at the World Shooting Para Sport Championships in Sydney as she claimed glory in the visually impaired category.

Ukrainian Denysiuk was the top pistol shooter at the same Championships, winning gold in both the P3 and P4 finals.

Victory in the Chicago Marathon has seen Swiss wheelchair racer Manuela Schaer nominated for the the award as she claimed an eighth consecutive Marathon Majors triumph.

As his side's top scorer, Oliver Hoerauf has been shortlisted for the IPC award.

Fans will have until 12pm Central European Summer Time on Thursday (November 14) to vote for their favourite athlete before the IPC announce the winner next week.

The September Allianz Athlete of the Month was British swimmer Alice Tai.