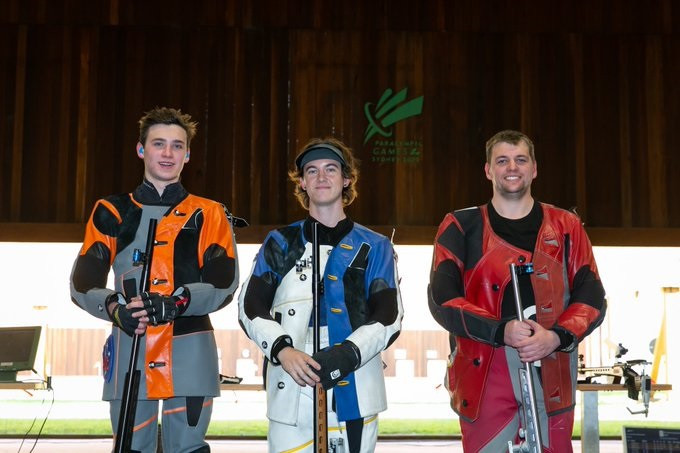 Hosts Australia claimed both the men's and women's 50 metres three positions rifle titles on the penultimate day of action at the Oceania Shooting Championship in Sydney.

Jack Rossiter managed an Oceania record-breaking total of 451.8 points to win the men's event at the Sydney International Shooting Centre.

He was followed in the standings by fellow Australian Alex Hoberg, who broke the junior Oceania record with 445.3 points.

Rounding off the podium was New Zealand's Owen Bennett with 423.3 points.

In the women's event, Emma Adams led an Australian one-two finish with 444.7 points.

Victory for Adams, ahead of Elise Collier with 434.4 points, secured a quota place for the Tokyo 2020 Olympic Games.

The results are in for the 50m Rifle 3 Positions Women Final!

Australia's Adam Vella leads the men's qualification standings after three rounds, with a total of 72 targets.

Compatriots Daniel Di Pietro and Mitchell Iles are second and third, respectively, with both ending the day on 71.

Australia's Stephanie Pile is third with 65.

Both events are due to conclude tomorrow, the last day of competition.