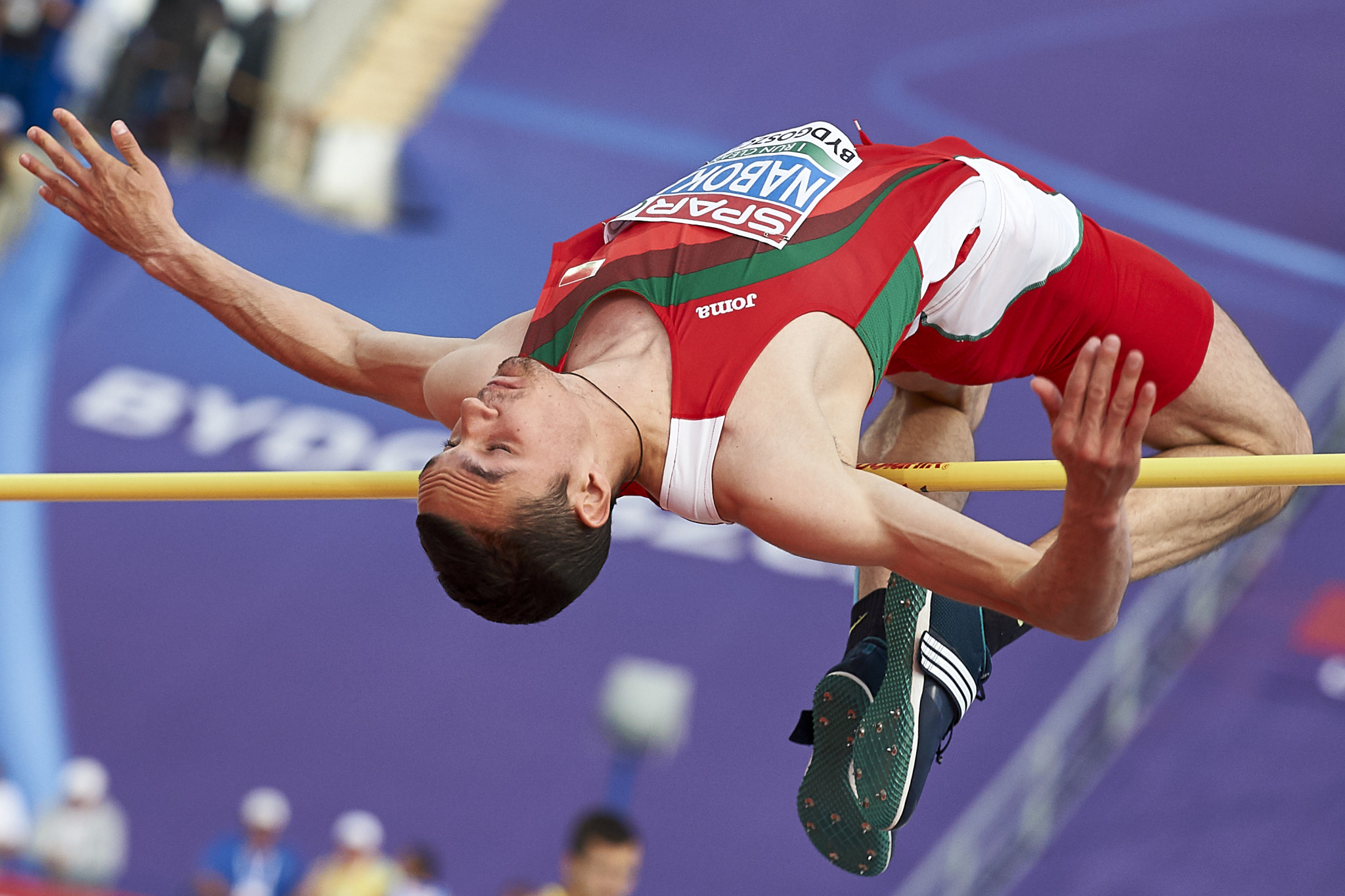 Belarus high jumper Dzmitry Nabokau has been provisionally suspended after testing positive for a banned substance, it has been announced by the Athletics Integrity Unit on Twitter.

The 23-year-old tested positive for furosemide, a diuretic that can be used to mask the presence of other drugs.

Nabokau had competed at the International Association of Athletics Federations (IAAF) World Championships in Doha last month but failed to reach the final.

He was considered, however, one of the sport's rising talents.

He also competed at the 2016 Olympic Games in Rio de Janeiro.