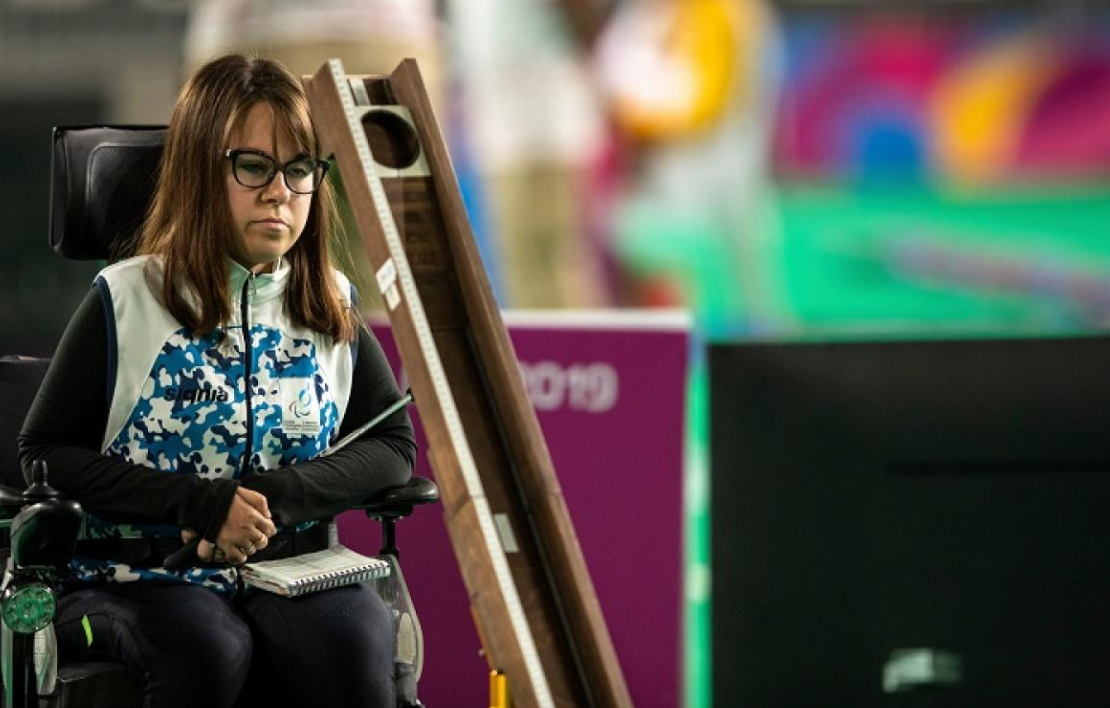 Stefania Ferrando has won the Americas Paralympic Committee (APC) Athlete of the Month award for September.

The Argentinian boccia player was recognised for her performances at the America Regional Championships in Sao Paulo.

Ferrando received 51 per cent of the APC public vote.

In second place was Mexican swimmer Diego Lopez Diaz, who narrowly missed out with 48 per cent of the vote.

The nominations are compiled following submissions by National Paralympic Committees from across the continent.

In August, the award was spread across the Lima 2019 Parapan American Games, including Colombian Sara Vargas as Best Female Athlete and powerlifter Herbert Aceituno of El Salvador Best Male.

Argentina's boccia players won the Best Team award, showing how healthy the sport is in the region.