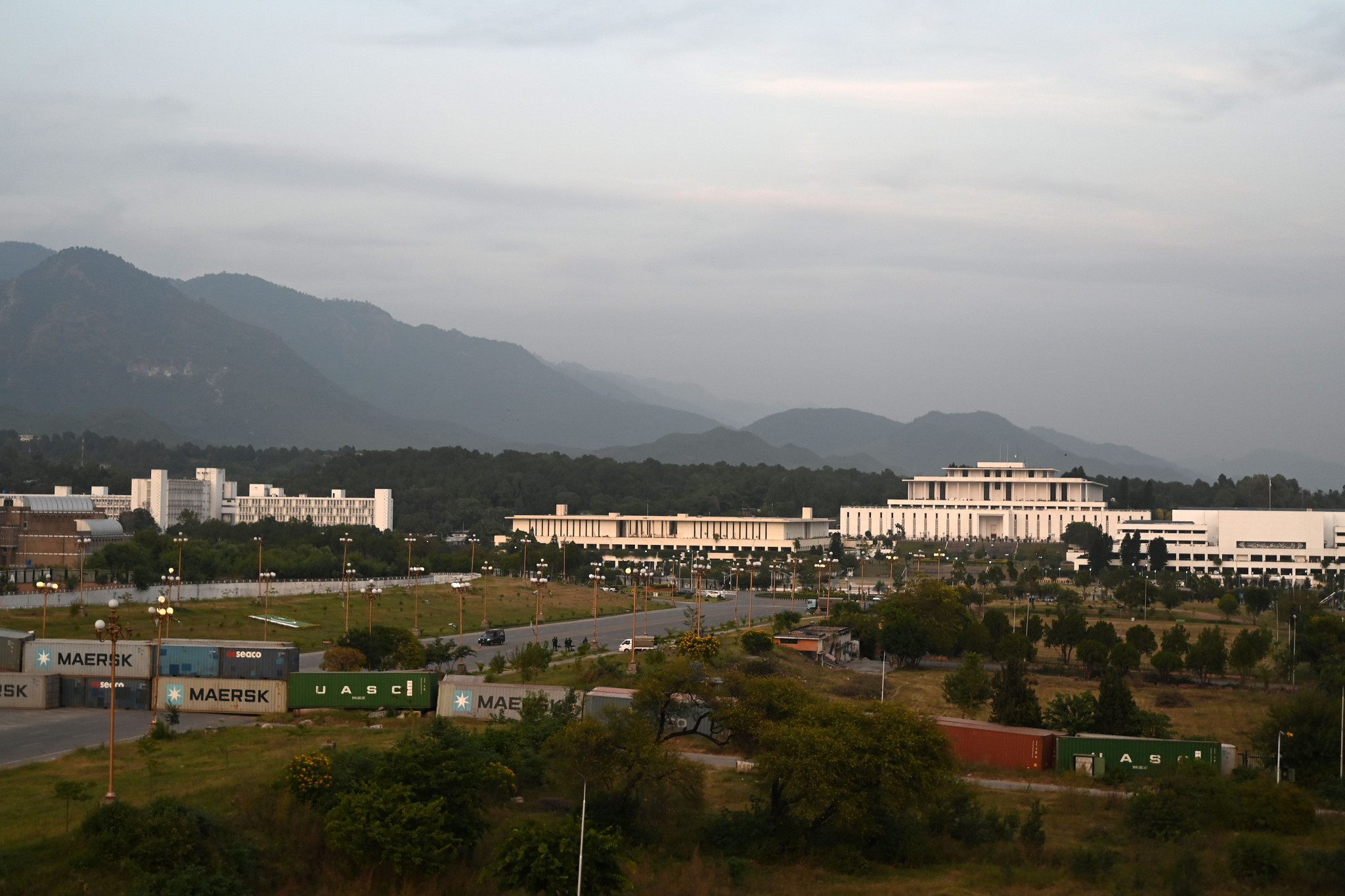 Pakistan's Davis Cup tie against India later this month has been moved to a neutral venue because of security concerns.

The International Tennis Federation (ITF) confirmed the Asia/Oceania Group I tie would not be played in Islamabad following the latest advice from its independent security advisors.

The worldwide body has agreed to a request from the All India Tennis Association, who asked for the contest to be switched to a neutral venue because of fears over security.

Escalating diplomatic tension between the neighbouring countries had put the tie in jeopardy.

It was due to be held last month, but the ITF postponed the encounter to November.

The match is set to take place from November 29 to 30, but the exact location is unclear following the ITF decision.

The Pakistan Tennis Federation (PTF) has five days to propose a neutral venue for the tie, the ITF added.

The ITF has issued the following statement regarding the Davis Cup Asia/Oceania Group I tie between Pakistan and India: pic.twitter.com/Jwj2ZRWMZo

"The ITF and Davis Cup Committee's first priority has always been the safety of athletes, officials and spectators and the decision was made on this basis," the organisation added.

Pakistan suspended bilateral trade with India in August and announced it would expel India's Ambassador after New Delhi revoked the special autonomy status of Kashmir, the contested region over which the two countries have fought two wars.

A suicide attack in Kashmir in February further worsened India-Pakistan relations after 40 members of the Indian police force were killed in the bombing, for which Pakistani militants claimed responsibility.

Tensions have failed to ease since, prompting the ITF to move the Davis Cup tie.

It was due to be India's first visit to Pakistan in the competition since 1964.