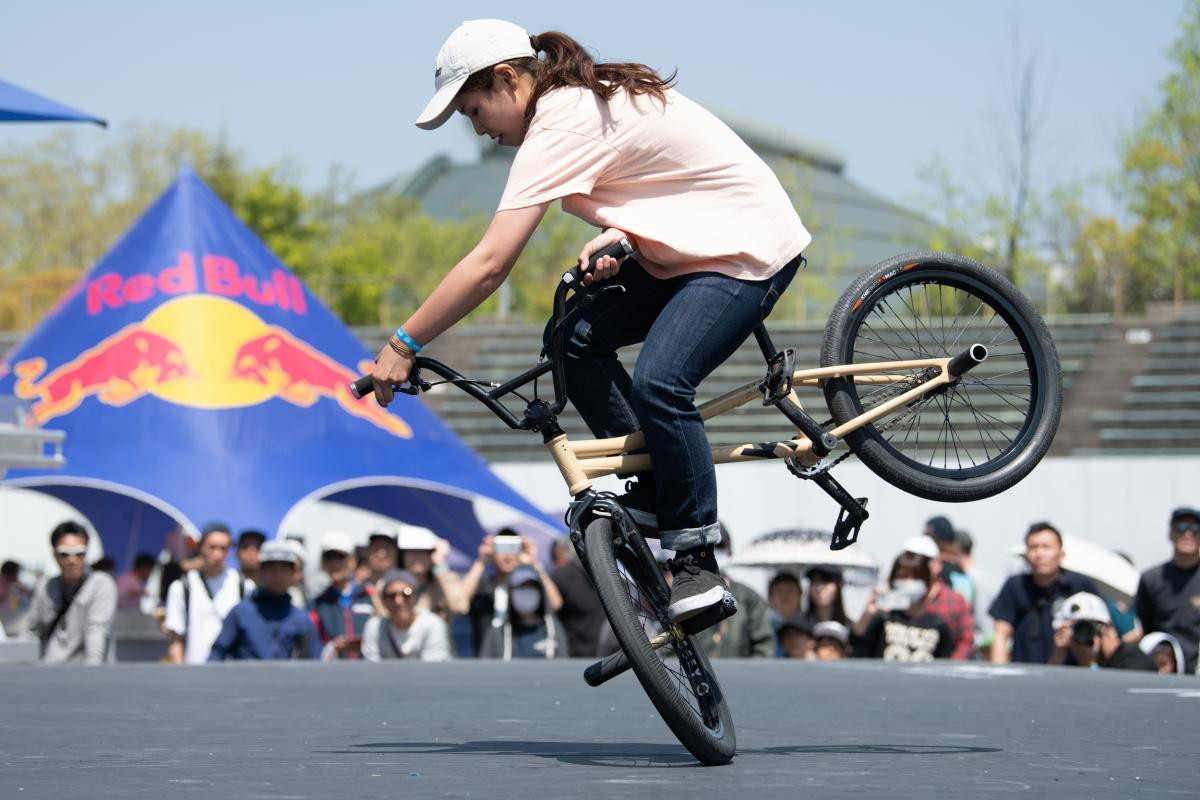 Reichenbach is a two-time defending champion as the five-day championship returns to Xinhua Park in the Chinese city, after a successful 2018 World Championships.

The German has dominated the event in the previous two editions but is expecting fierce competition from rising star, 15-year-old Vera Barón.

Spaniard Barón made a huge impact on the elite women's scene this season and claimed the overall UCI Trials World Cup.

British rider Jack Carthy has won the last three men's 26" trials World Championship titles and will be hard to beat in Chengdu, while American Perris Benegas will target a title defence as the reigning UCI BMX Freestyle Park world champion.

BMX Freestyle Flatland has been added to the programme this year and is expecting to add to the drama as the Championships run from tomorrow, through to Sunday (November 10).

Flatland involves performing tricks on a flat piece of ground, often while balancing on a single wheel, and participants will be judged on the difficulty and originality of their tricks as well as their style.

The action is sure entertain the Chinese crowds with huge airs and technical tricks contributing to riders' scores.

Trials riders get two minutes to complete each course, with BMX Freestyle Park competitors having two 60-second runs each.