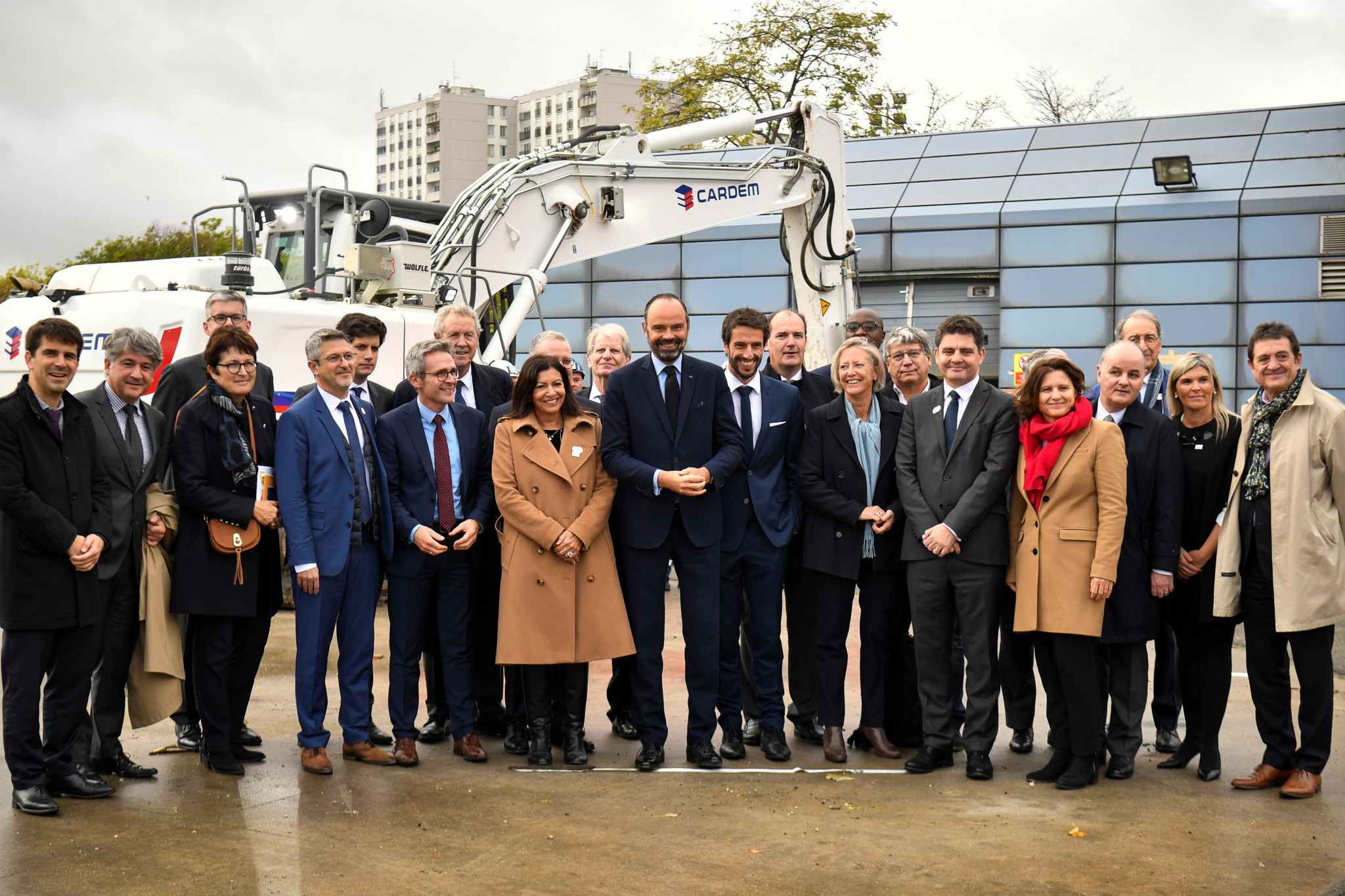 Prime Minister Edouard Philippe launched the construction of the Paris 2024 Athletes' Village today, marking the start of building work at one of the two main projects for the Olympic and Paralympic Games in the French capital.

Paris Mayor Anne Hidalgo and Paris 2024 President Tony Estanguet were also in attendance at a ceremony held on the site in the Seine-Saint-Denis area.

Construction at the 51-hectare site is expected to last three years.

Organisers claim housing the Athletes' Village in Saint-Ouen, a commune of Seine-Saint-Denis, will help rejuvenate a deprived area of the French capital.

The project has drawn criticism locally, however, amid concerns over the relocation of residents, businesses and schools.

Protests have been held in the region against the construction of the Village, but Paris 2024 director general Etienne Thobois insisted there would be "maximum effort to avoid expropriation of people that live in the area".

"What is going to happen over the next three to four years is compensation for what has not happened the last 30 years," Solideo, the public body responsible for managing development operations ahead of the Olympic and Paralympic Games, has claimed.

The area is set to become a new neighbourhood after the conclusion of the Olympic and Paralympic Games, where as many as 3,000 homes could be made available.

"If we want the Games to be a success we must make sure that all this organisation, all this financing and this mobilisation does not just vanish when the Olympic flame goes out," Philippe said at the ceremony, according to Agence France-Presse.

The Athletes' Village and the Aquatics Centre are the two facilities being built from scratch for the Games by Paris 2024.