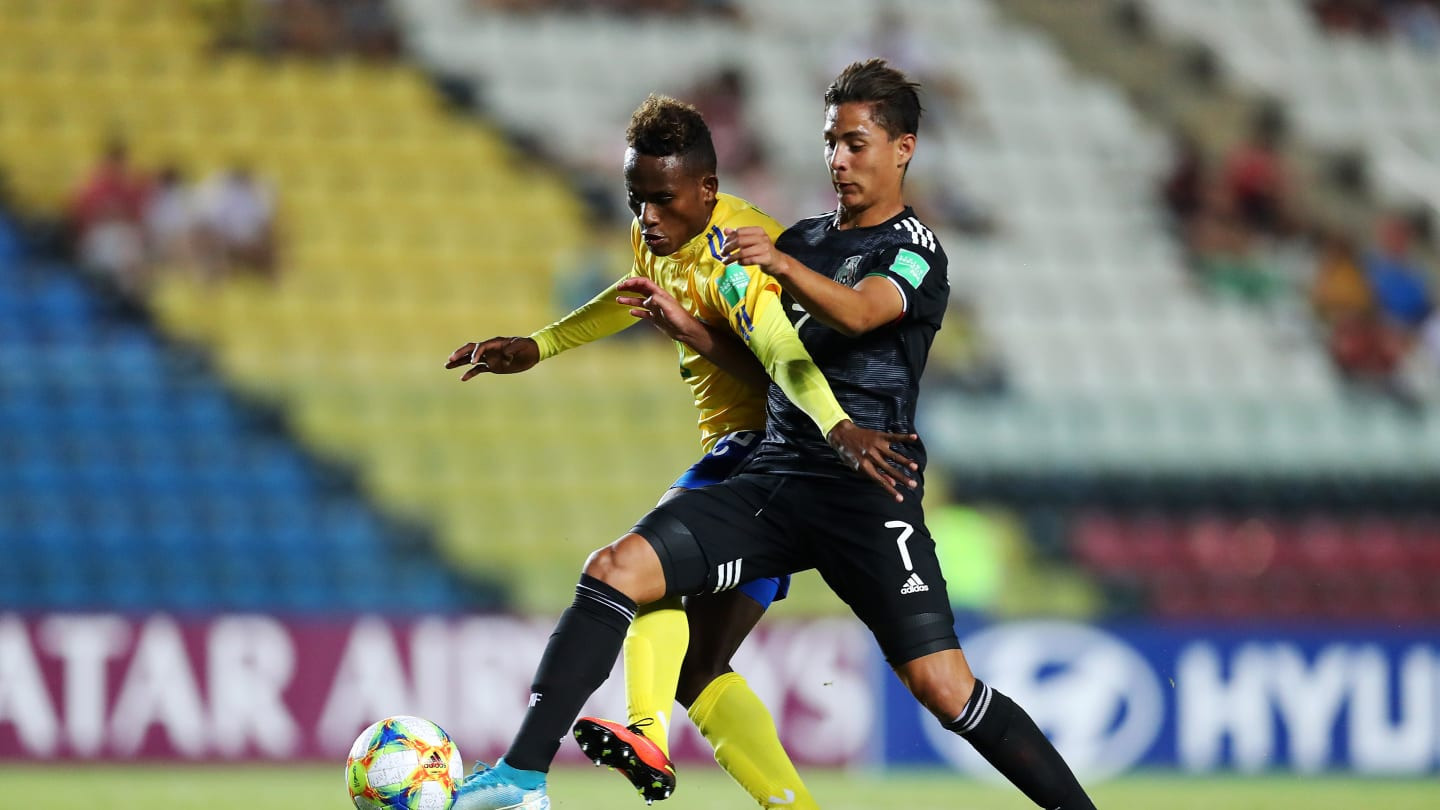 Mexico thrashed Solomon Islands 8-0 to secure their place in the last 16 of the FIFA Under-17 World Cup in Brazil.

The comprehensive victory for the Mexican side at the Estádio Kléber Andrade in Cariacica saw them qualify as the best third-placed team.

Mexico will take on Japan in the last 16.

Paraguay topped Group F following a 2-1 win over Italy at the Estádio Bezerrão in Gama and will face South American rivals Argentina in the knock-out stage.

?? You do not want to miss Matias Palacios' whirling assist for @Argentina ?

? That & the rest of the highlights from Matchday 9️⃣?

Argentina finished second in Group E despite a comfortable 3-1 victory against Tajikistan at Estádio Kléber Andrade.

Spain won the group after goals from Jordi Escobar and Moriba Ilaix guided them to a 2-0 win over Cameroon.

Senegal await for Spain in the last 16.

In the other knock-out round matches, Angola play South Korea, Japan face Mexico, Nigeria go up against the Netherlands, France entertain Australia, Ecuador clash with Italy and Brazil take on Chile.