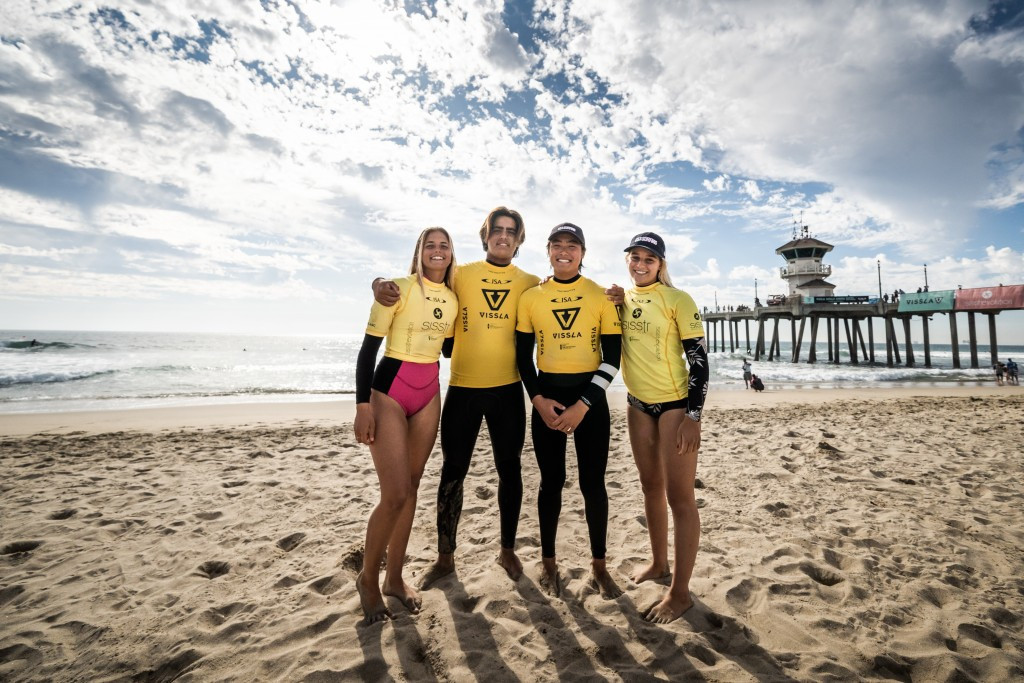 The United States retained their Aloha Cup title in dramatic fashion at the World Junior Surfing Championship at Huntington Beach in California.

The US triumphed in a final which came down to the last waves of each team.

Iker Amatriain could have sealed gold for Spain but he fell during his final wave, earning him a total of just 1.07 points.

Amatriain's mistake opened the door for the US and Taro Watanabe moved the American team into the lead following a score of 3.70.

Hawaii were also still in contention, with Kai Martin needing a score in the six-point range to snatch the title from the US.

Martin could only manage a score of 1.70, confirming the US as the gold medallists for the second consecutive edition of the Aloha Cup relay event.

"Taro (Watanabe) came through on his last wave.

"I’ve known all my teammates for what seems like forever, so it’s amazing to win this gold medal with them."

Gold medallists will be crowned in individual and team events when the Championship concludes tomorrow.