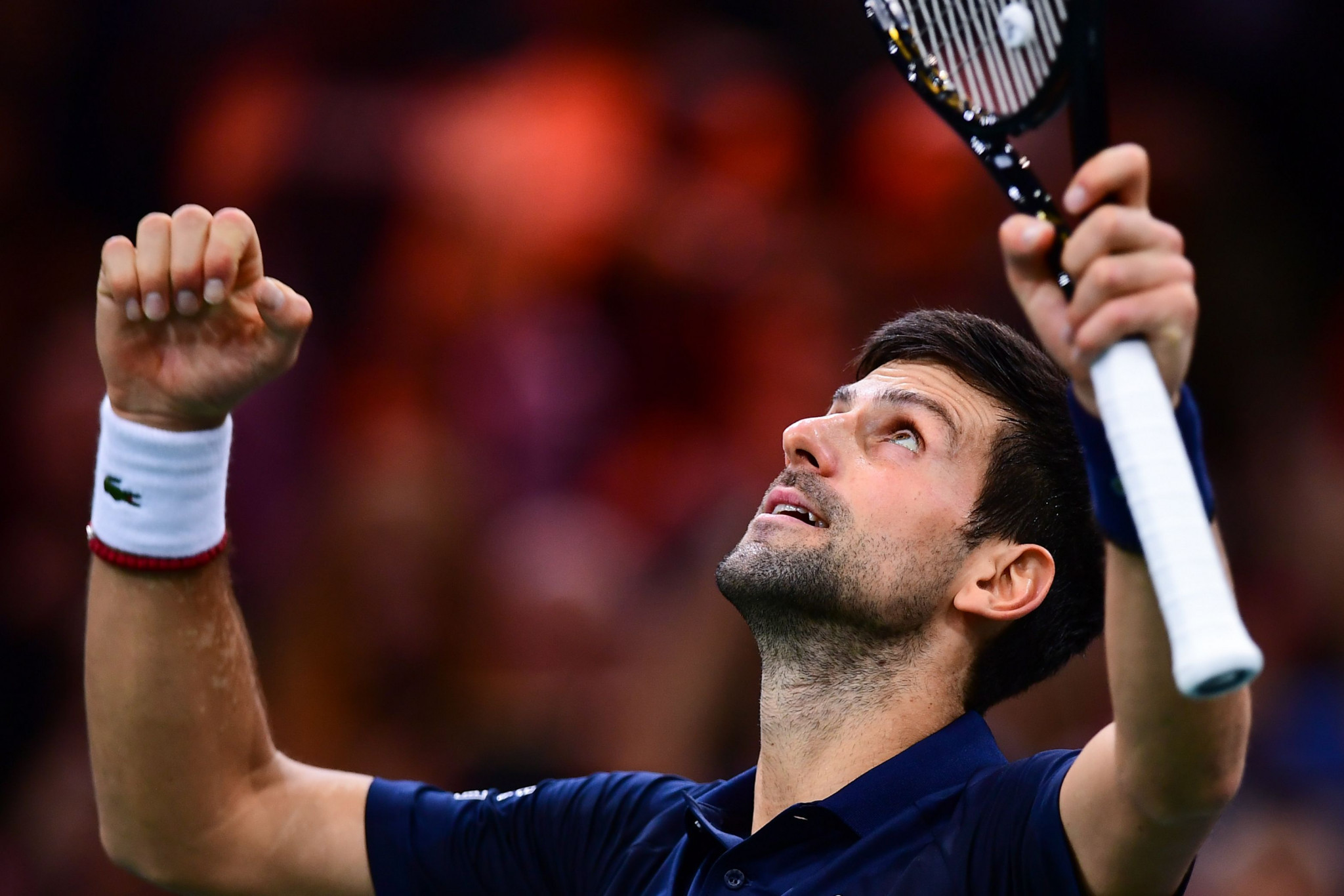 World number one Novak Djokovic is through to his 50th final at Association of Tennis Professionals (ATP) Masters 1000 events after beating Bulgaria’s Grigor Dimitrov in the last four in Paris today.

Awaiting him in the final is Denis Shapovalov after the Canadian's scheduled opponent, second seed Rafael Nadal, withdrew due to an abdominal injury he sustained during his warm-up

Nadal, a 19-time Grand Slam champion, said that as he hit one of his last serves during his warm-up, he felt something in his abdominal, and immediately went to see the tournament doctor.

A second test showed what the Spaniard says is likely a small strain.

He returned to the court to see how serving would feel, but the pain remained.

"And when things happen, the only thing that you can do is accept it."

Four-time champion Djokovic extended his unbeaten record in the Paris Masters semi-finals to six matches, winning 85 per cent of first-serve points against Dimitrov.

The 32-year-old is aiming to finish as year-end number one in the ATP Rankings for a record-equalling sixth time.

He will enter the final against Shapovalov 1,040 points behind Nadal in the race to qualify for the ATP Finals, which are due to take place in London from November 10 to 17.

Djokovic is unbeaten in three clashes against the Canadian.

"I'm looking forward to the final," he said.

"Hopefully I will be able to get the best out of myself tomorrow."