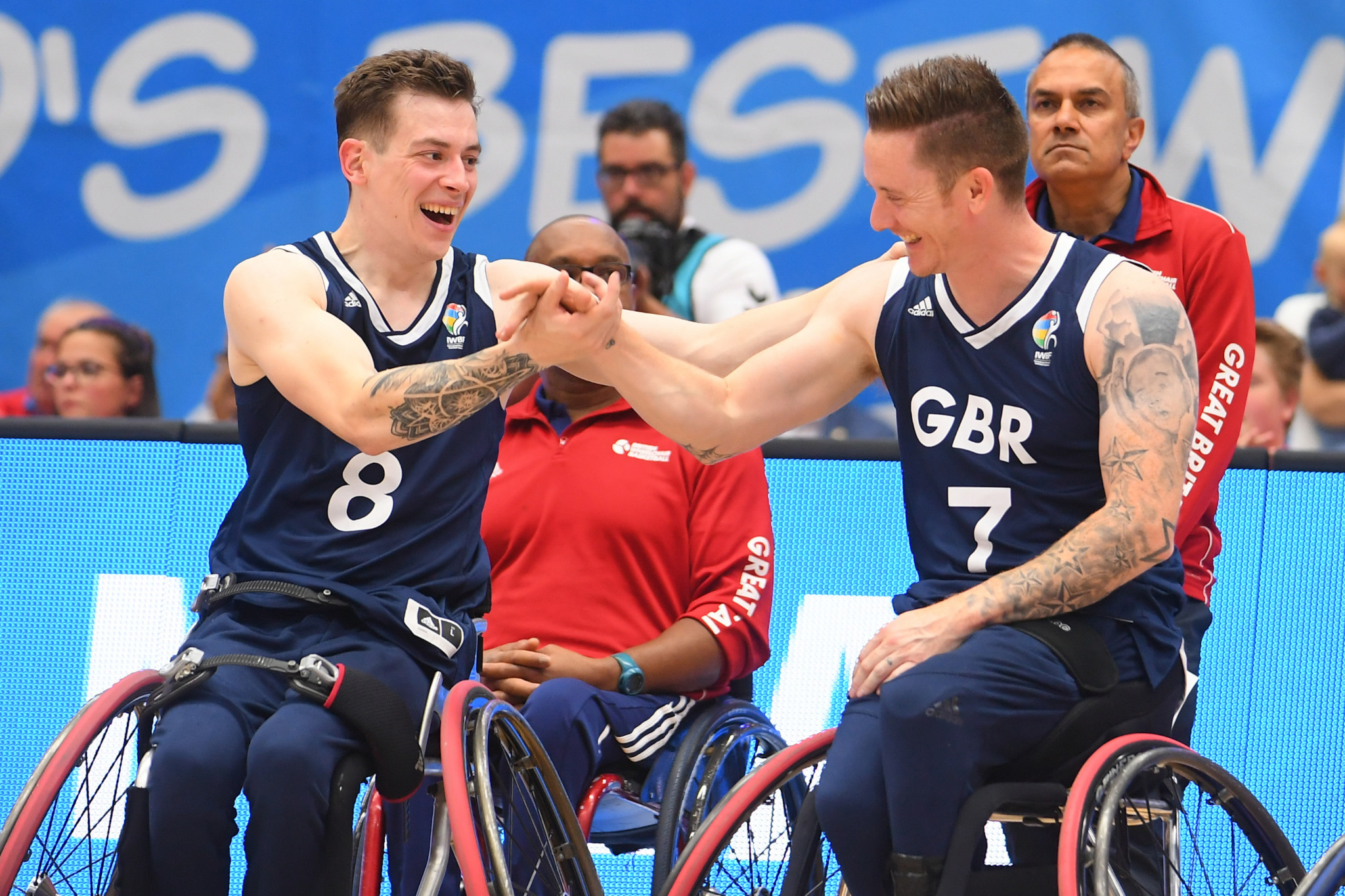 It comes at a critical time, with the two senior GB teams continuing their preparations for the Tokyo 2020 Paralympic Games following impressive qualifying performances at the European Championships this year.

The men's team regained their European title following a dramatic final against Spain, while the women earned a first European silver.

"The GB wheelchair basketball teams are among the best in the world; their phenomenal international success sees the squads travel extensively to ensure that they prepare by competing against the world’s elite," British Wheelchair Basketball chief executive Lisa Pearce said.

"Undoubtedly our partnership with ATPI Sports Events is crucial to continued success, allowing the teams to truly focus on competition whilst their travel planning is in the safe hands of ATPI.

"It is charity partnerships such as our relationship with ATPI Sports Events which highlight the collaborative power and influence that our suppliers have on enabling British Wheelchair Basketball to deliver both corporate and performance objectives."

ATPI Sports Events provision of sound operational and travel planning support will enable the squads to concentrate on their ambition to build upon their already impressive success.

"There is an incredible synergy between our organisations.

"We pride ourselves on our ability to deliver a service tailored for our customers' individual travel needs.

"It is absolutely our pleasure to be able to offer our services to British Wheelchair Basketball and its GB teams, and enable the team's continued drive to bring home medals and realise international success and support the delivery of the sport's new five-year strategy."