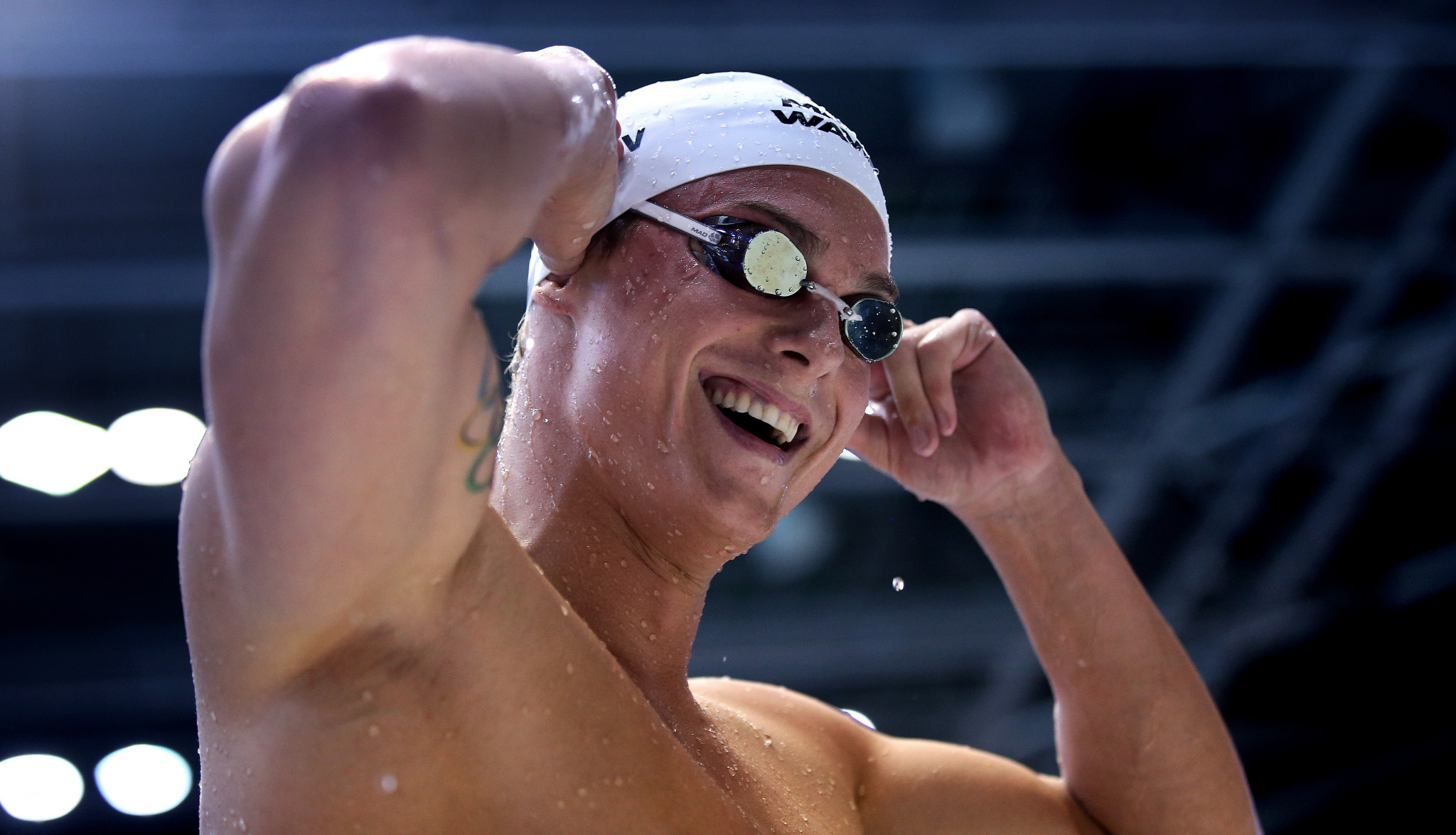 The International Swimming Federation (FINA) has announced its competition schedule for the 2020 FINA Swimming World Cup.

The series will get underway in Singapore between September 4 to 6 before stopping off in Jinan in China a week later, September 10 to 12.

A second cluster of events will be held in Kazan in Russia between October 2 to 4, and Doha in Qatar from October 8 to 10.

The final segment of the tournament will see a fifth leg held in Berlin in Germany from October 23 to 25, before the series concludes in Hungarian capital Budapest between October 31 to November 1.

The six-stage series takes place in a 25-metre pool, with all six events serving as qualification for the FINA World Short Course Swimming Championships, to be held in Abu Dhabi in December 2020.

The FINA Swimming World Cup is open to swimmers from all National Federations with prize money of around $2.5 million (£1.9 million/€2.2 million) distributed across three categories - event, cluster and overall prize money - for the best performers.

The World Cup series concludes in Doha next weekend.