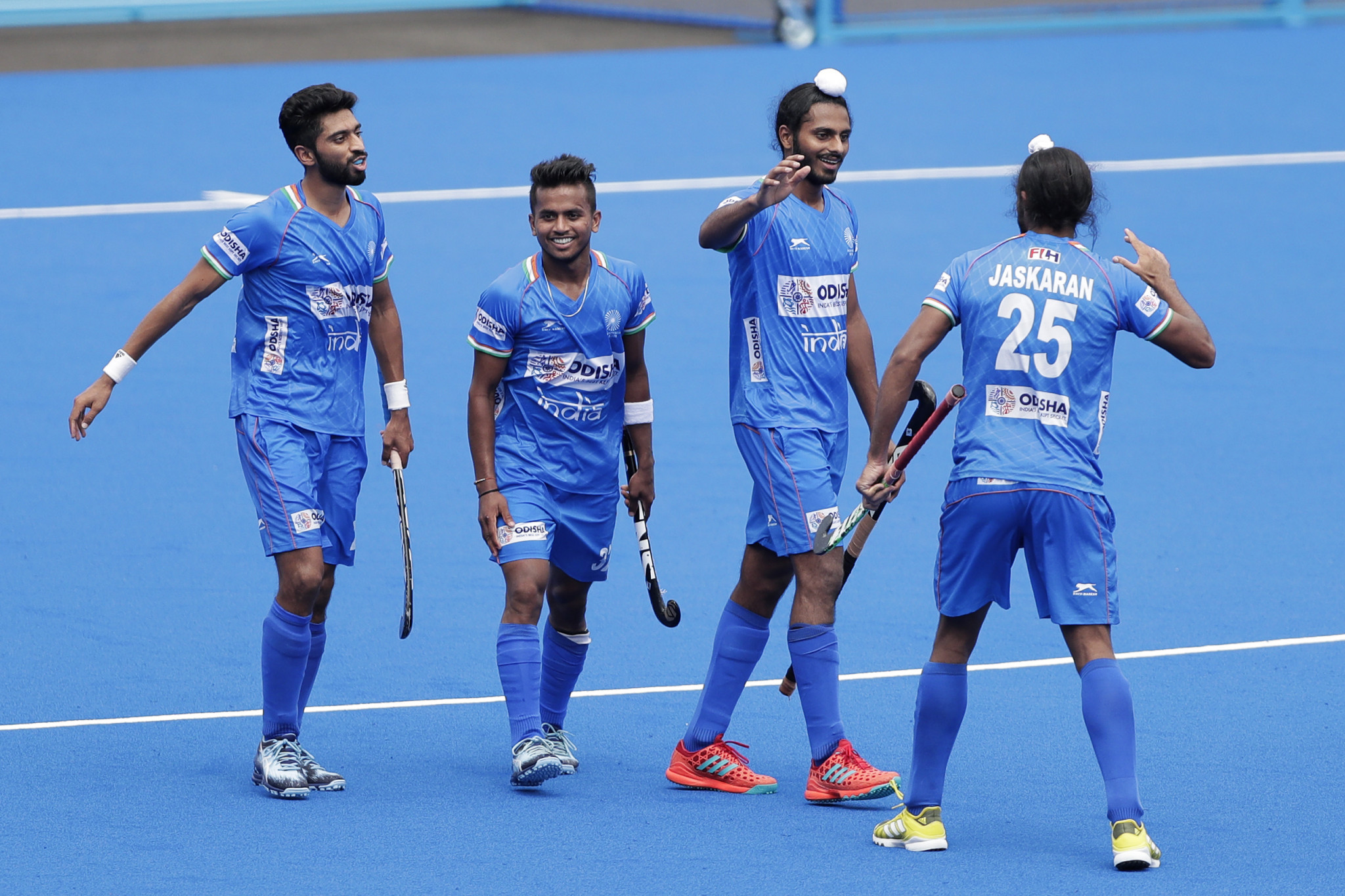 India's men's and women's hockey teams will hope home advantage can assist their bids to secure tickets to the Tokyo 2020 Olympic Games, at the latest round of International Hockey Federation Olympic Qualifiers.

Both teams will take to the pitch at the Kalinga Stadium in Bhubaneswar tomorrow for the first of two playoffs, to be held on successive days, in their quest for Olympic qualification.

The men's side snuck into the quarter-finals at the Rio 2016 Olympic Games before losing 3-1 to Belgium.

They will take on Russia tomorrow, before contesting the second leg on Saturday (November 2) as they seek to join Spain, Canada and the Netherlands - who each progressed through last week's round of qualifiers - in Tokyo.

It is already Thursday and we are just a day away from another exciting weekend at the FIH Hockey Olympic qualifiers.@TheHockeyIndia and @USAFieldHockey women will play this weekend's first match!
Here is a throwback to their previous encounter from #HWC2018 London.#RoadToTokyo pic.twitter.com/2ZWCAvxcgq

The Indian women's team endured a disappointing Rio 2016, losing four of their five matches, and finishing bottom of their group.

They will be keen to secure another bite at the cherry in Tokyo, but will need to overcome a tough United States team.

The US reached the quarter-finals in Rio, having finished second in their group.

The remaining women's ties will also begin on Saturday, with Britain hosting Chile, Germany taking on Italy and Ireland squaring off against Canada.