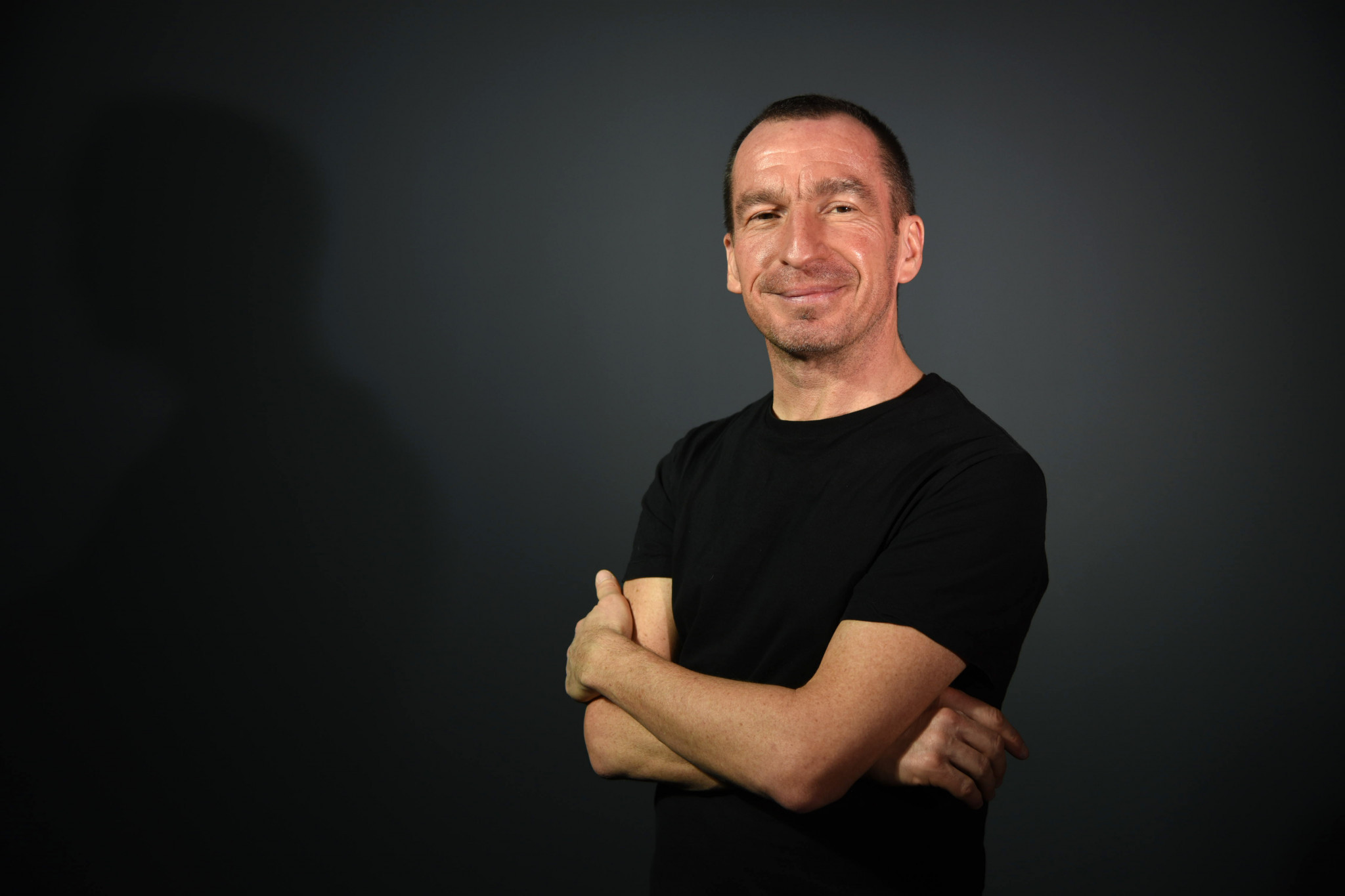 Coffrini's picture of Vonn was taken during the women's downhill at this year's FIS Alpine World Championships in Åre in Sweden.

It was chosen by a panel that included FIS secretary general Sarah Lewis.

Coffrini is a 52-year-old Swiss photographer has worked for AFP since 2005.

"I pictured Lindsey Vonn, the greatest female Alpine skier of all time, jumping during the last race of her career with the resort of Åre as the landscape and a ray of light shining just on her," Coffrini said.

A total of 11 photographs were selected for the annual exhibition which accompanies the competition.