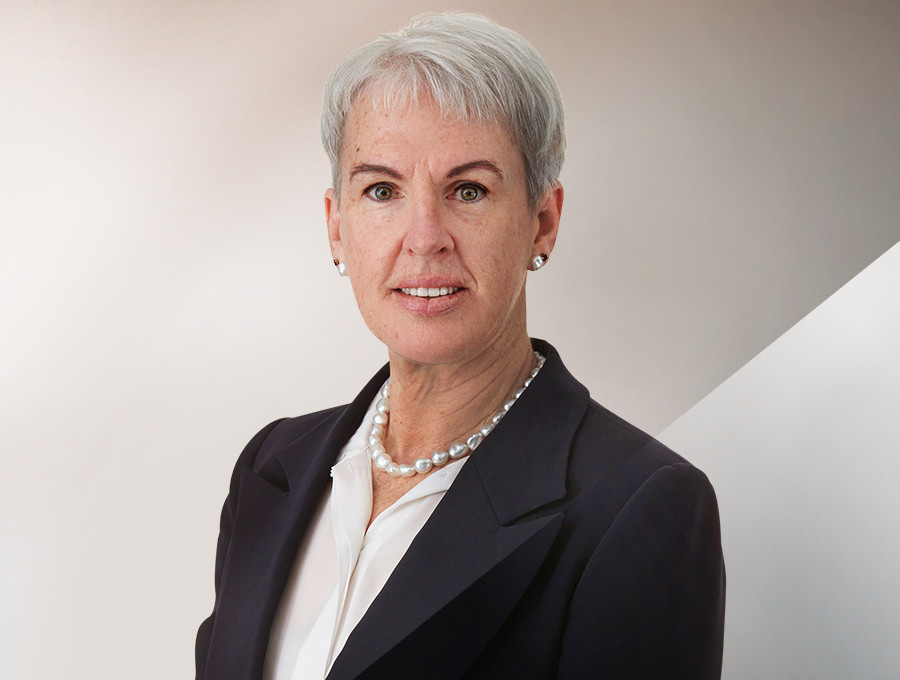 Australian business executive Diane Smith-Gander has been appointed chairperson of the World Anti-Doping Agency's (WADA) first Nominations Committee, a panel which will have considerable influence over the future composition of the global body.

Smith-Gander, who has over 30 years experience in numerous sectors in Australia, has been chosen as the independent chair of the Committee.

The highly-respected 61-year-old, whose involvement in sport includes serving as chairwoman of Basketball Australia, is one of five appointments to the newly-created body.

The Nominations Committee's first task will be to vet candidates for WADA's Standing Committees.

It will also lead the search for the chairperson of the Compliance and Review Committee, a position currently occupied by British lawyer Jonathan Taylor.

The Nominations Committee will vet candidates for the replacement for Canadian Beckie Scott as chair of the WADA Athlete Committee before making a recommendation to the Executive Committee.

The group will also conduct a "skills mapping exercise" to identify the missing attributes on the Executive Committee when considering the independent additions to the 12-member body.

In future, the Nominations Committee will play a role in the election of the WADA President and vice-president by vetting potential candidates.

It will eventually be responsible for recruiting, reviewing and verifying the candidates for President and vice-president.

Establishing a Nominations Committee was among the key outcomes of a governance review process conducted by WADA.

The first five members will hold office until the first permanent Nominations Committee is chosen in May.

WADA revealed the current members will be able to stand should they wish to do so.