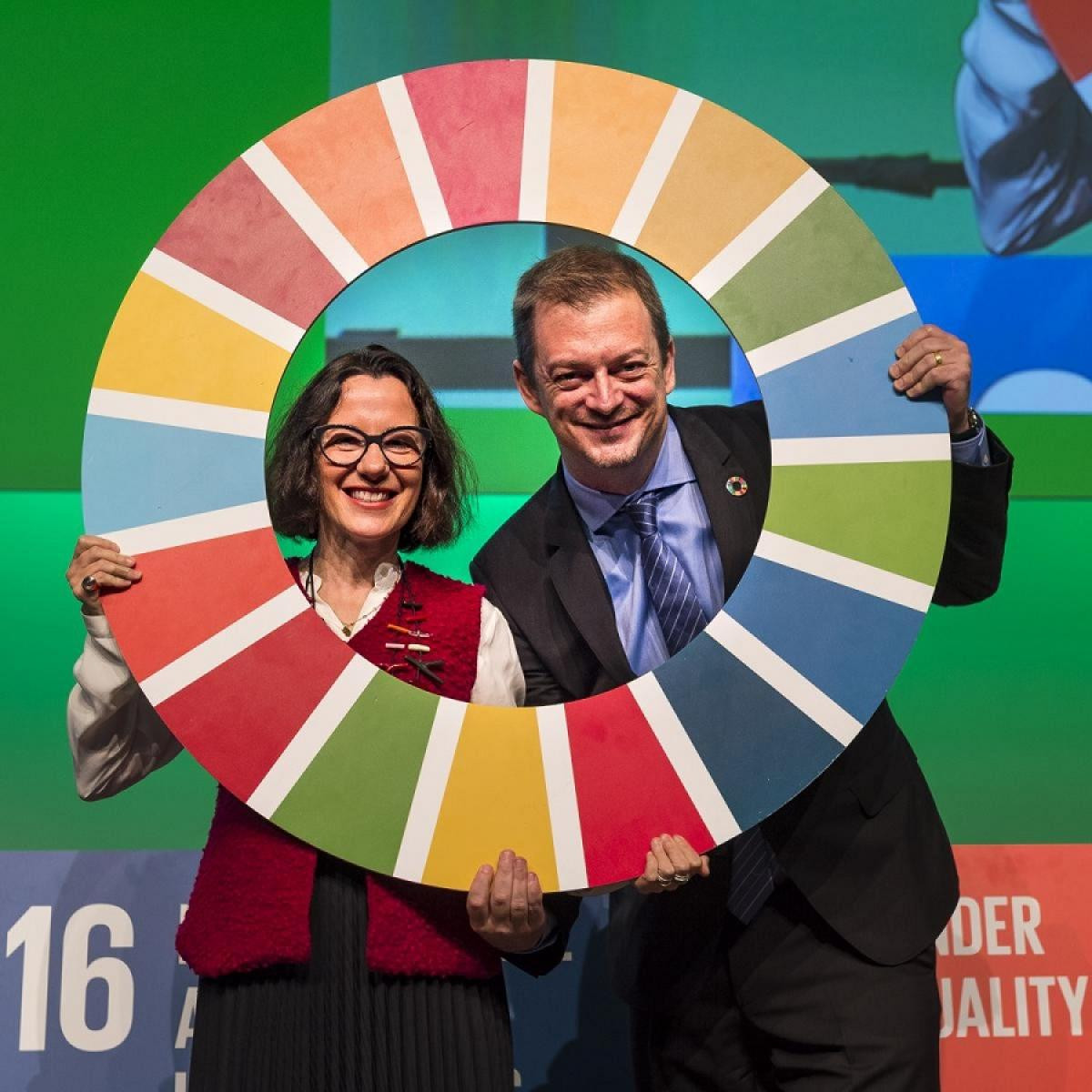 Parsons claimed the IPC had already taken two actions in support of the sustainable development goals, described by the UN as a call for action by all countries - poor, rich and middle-income - to promote prosperity while protecting the planet.

The IPC had offset all its travel and office emissions for 2018 and become a signatory of the UN Sports for Climate Action Framework.

Athletes competing at the World Para Athletics Championships in Dubai next month will wear bibs depicting the SDGs emblem, while spaces around the field of play would be provided to raise awareness of the 2030 Agenda for Sustainable Development.

Through Para sport the IPC aims to drive a cultural shift for a truly inclusive society. pic.twitter.com/FLAUnBG5Lz

"As a climate conscious organisation, we must limit the impact of our own operations on the environment," Parsons, elected IPC President in September 2017, said.

"By signing the UN Sports for Climate Action Framework, we are underlining our support of the SDGs to engage the wider sports community and encourage others, including the IPC’s 200 plus member organisations, to consider their climate actions.

"This November’s World Para Athletics Championships in Dubai will feature a record 1,400 athletes and will be broadcast to more than 35 countries reaching millions of people around the world.

"We plan to use this event to showcase our support of the Sustainable Development Goals to a global audience."