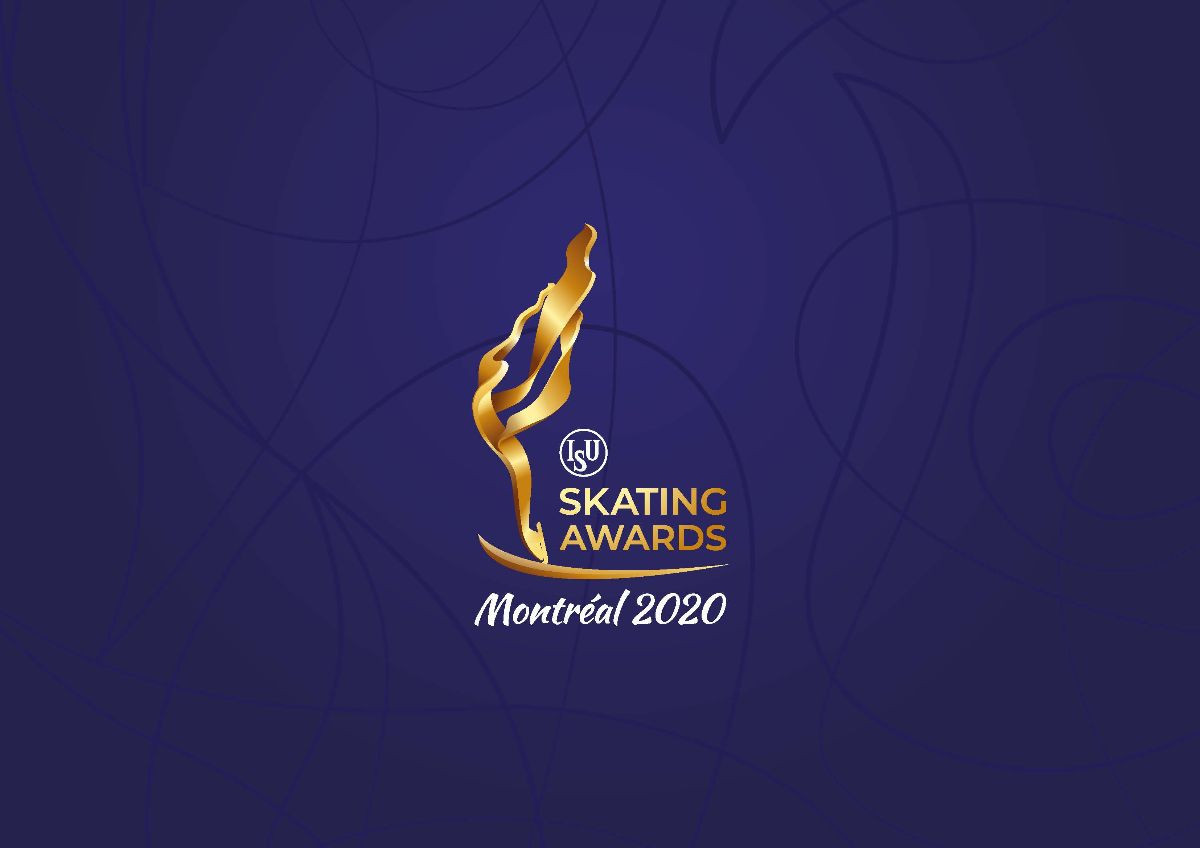 A new award to honour the world's top figure skaters is being launched by the International Skating Union (iSU), they have announced.

The new Award is a joint venture between the ISU, Skate Canada and Art on Ice.

Awards from seven categories will be given to outstanding athletes, choreographer and coach.

Additionally, a mix of figure skating, dance and contemporary circus will be showcased, featuring music acts and several live performances and is planned to include all the 2020 ISU World Championship medalists.

A long list of candidates is due to announced on December 1 this year and on-line voting will open, allowing the media, public and ISU members to vote for their favorite candidates through a new on-line voting platform.

On-line voting will be possible from December 1 until February 10 next year.

Following the on-line vote, three nominees in each category will be selected and officially announced on March 10.