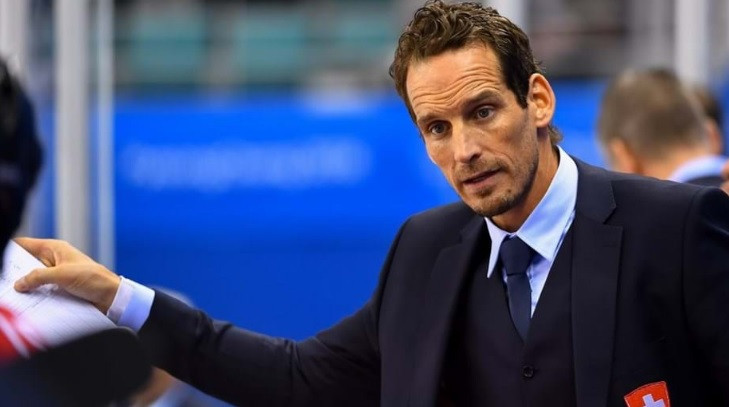 Patrick Fischer has signed a four-year extension to his contract as manager of the Swiss men's national ice hockey team.

Fischer's deal was due to expire after the end of next year's International Ice Hockey Federation World Championship, which Switzerland is hosting.

The Swiss Ice Hockey Federation has decided to grant Fischer four more years in the hope the focus for the host nation can remain on their home World Championship.

"To be able to work in the position of the Swiss national coach makes me proud," Fischer said.

"Thank you for the confidence."

Fischer added: "It is my goal and the goal of the entire national team to make our country proud in the upcoming spring and to create excitement.

"We are at the beginning of a season with the World Championship on the horizon.

"We want to reach the best possible, that's what we will focus on."

Switzerland were beaten by Canada in the quarter-final of this year's World Championship and were 10th at the 2018 Winter Olympic Games in Pyeongchang.

The Swiss side claimed the silver medal at the 2018 World Championship after losing the final to Sweden in a shootout.