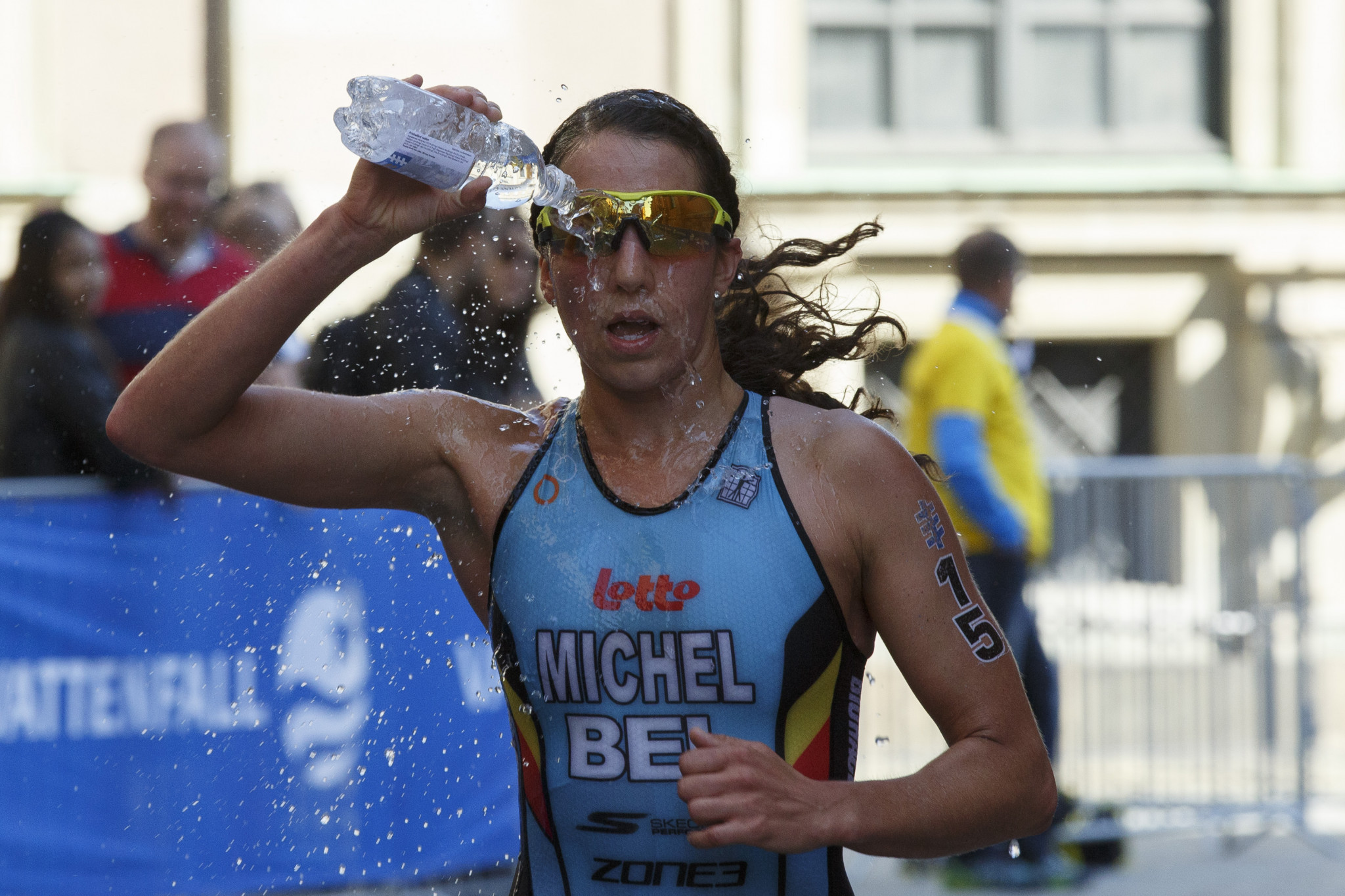 Belgian hopes will be high in both the men's and women's elite races, as the International Triathlon Union World Cup season continues at Miyazaki in Japan tomorrow, with Jelle Geens and Claire Michel among the respective favourites.

Geens has won gold and bronze in the premier World Triathlon Series this year.

His excellent recent form sent him into last weekend's World Cup at Tongyeong in South Korea as a strong contender for victory, and although he had to retire from that race, he has regrouped and is feeling confident.

"I do think my shape is still great but I slightly overdid it last week before travelling to Asia," he told the ITF.

"I hope after this easy week I'm back at my full potential."

But he will face strong opposition in this standard-distance race - in what is the ITF’s second tier of competition - from the Tongyeong winner, Matthew McElroy of United States.

In the women's competition, Michel has been consistent all season and impressed in taking bronze last weekend.

But she faces Japan's defending champion Ai Ueda, who underlined her recovery from injury by earning silver last weekend, and the Japanese banner will also be carried by the redoubtable Yuko Takahashi.

Switzerland's Rio 2016 champion Nicola Spirig will line up once again having dominated the bike portion of the World Cup race in Tongyeong and finished in fifth position in a field of strong sprint specialists.

Tomorrow will most likely see a better performance, as she tests her striking form across the Olympic distance race format.