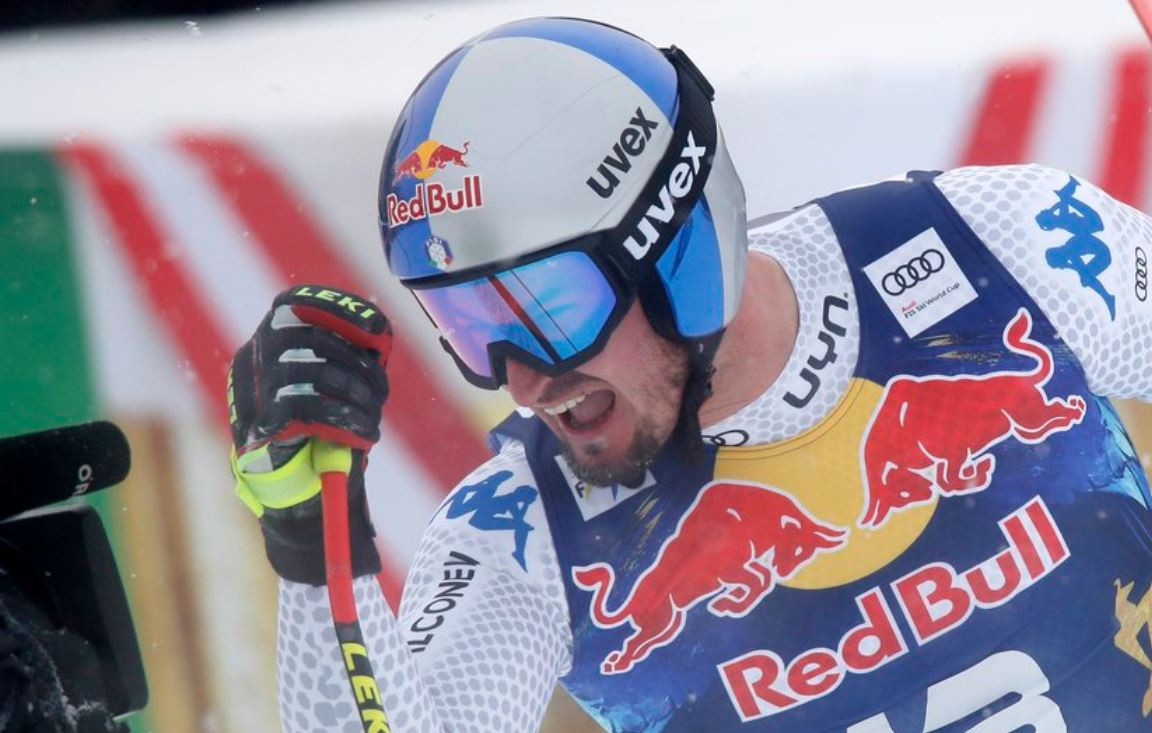 Skiiers at the International Ski Federation (FIS) Alpine Skiing World Cup in Kitzbühel will have an added incentive for victory after prizes of €100,000 (£86,300/$111,300) were announced for classic downhill and slalom events.

Prize money at the January World Cup events will reach dizzy heights, as organisers of the traditional Hahnenkamm races announced a 25 per cent hike to mark the event's 80th anniversary.

"We don't want to invest the budget for the 80th Hahnenkamm races into a jubilee party, but the local ski club prefers to set an example for the athletes," said chief organiser Michael Huber.

The prize money is almost twice as high as comparable World Cup events in the Alpine Skiing World Cup calendar.

€ 725,000 in prize money will be awarded by race organizers, KSC, on the occasion of the 80th anniversary of the Hahnenkamm Races. The credo is about not spending money on anniversary festivities, but recognising the extraordinary achievements of the athletes. #hahnenkamm pic.twitter.com/Eds1jhAwB5

The FIS Alpine Skiing World Cup in Kitzbühel will be held between January 21 to 26.