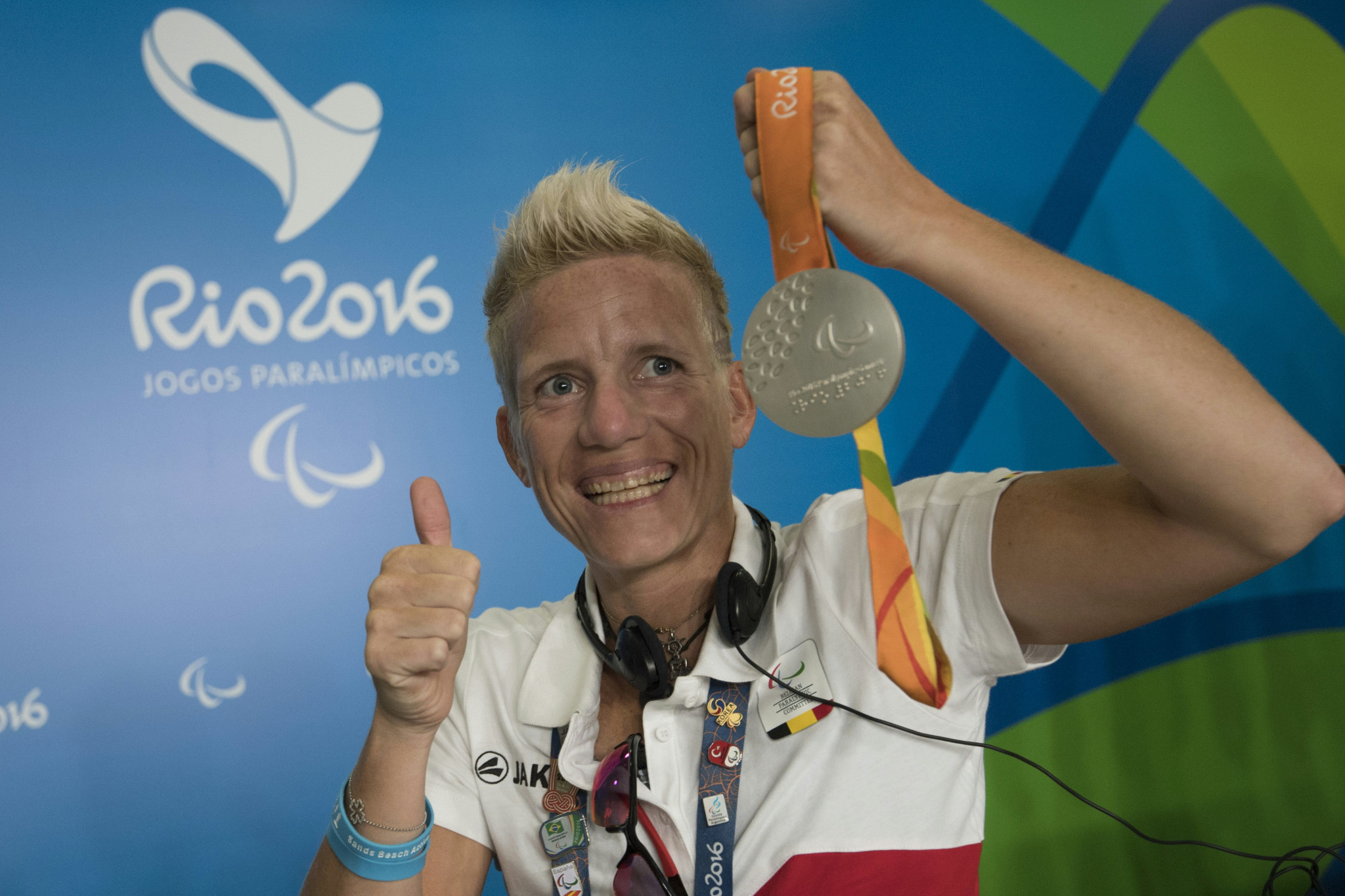 The Belgian wheelchair racer had an incurable degenerative muscle disease - tetraplegia - which caused constant pain, seizures and paralysis in her legs.

Vervoort also won a golden treble at the World Para Athletics Championships in Doha in 2015, claiming the T52 100m, 200m and 400m titles.

In Belgium, euthanasia is legal, but before Vervoort's desire to end her life could be fulfilled, three doctors had to confirm she had been experiencing excruciating pain without a cure.

Suffering from progressive tetraplegia, Vervoort had been paralysed from her breasts down since 2017, was losing her vision, suffering from spasms and could not sleep.

At the time she told The Daily Telegraph:  "I don't want to suffer any more.

"I get more and more depressed.

"I never had these feelings before.

"A neurologist stayed with me the whole night while I had one spasm after another.

"She said it wasn't an epileptic seizure but just the body screaming, 'I'm in so much pain, I'm done."

Tetraplegia, also known as quadriplegia, is a paralysis that takes away use of all four limbs and the torso.