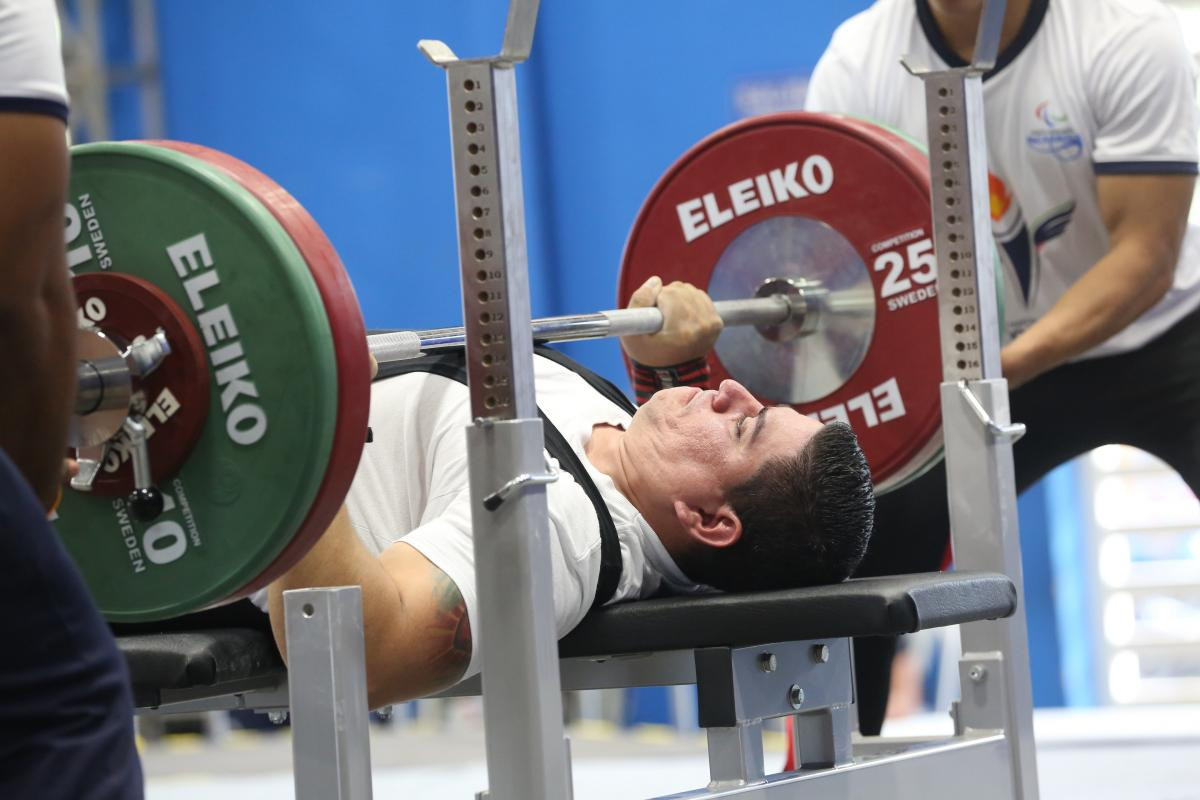 Another powerlifter has been banned for doping by the International Paralympic Committee (IPC).

Costa Rica's Sergio Munoz has been suspended for two-years after testing positive for N,N-dimethylphenethylamine, a stimulant popular with bodybuilders but banned by the World Anti-Doping Agency.

Munoz returned an adverse analytical finding in a urine sample provided on May 5 after winning the gold medal in the up to 88 kilograms class World Para Powerlifting World Cup in Lima.

As a result of his violation, Munoz will be ineligible for competition for two years from May 5 until May 4 in 2021.

He has been stripped of the gold medal he won in Lima.

This is now been awarded to Ecuador's Steven Jose Cruz Mendez.

Munoz claimed he had ingested the banned drug in an over-the-counter dietary supplement but the IPC have claimed the "principle of strict liability applies to anti-doping matters" and each athlete is responsible for what they take.

Earlier this month, double Paralympic powerlifting gold medallist Lin Tzu-hui of Chinese Taipei was given a two-year ban after testing positive for the stimulant Methylephedrine.

Munoz's positive brings to nine the total number of powerlifters banned by the IPC in the last year.