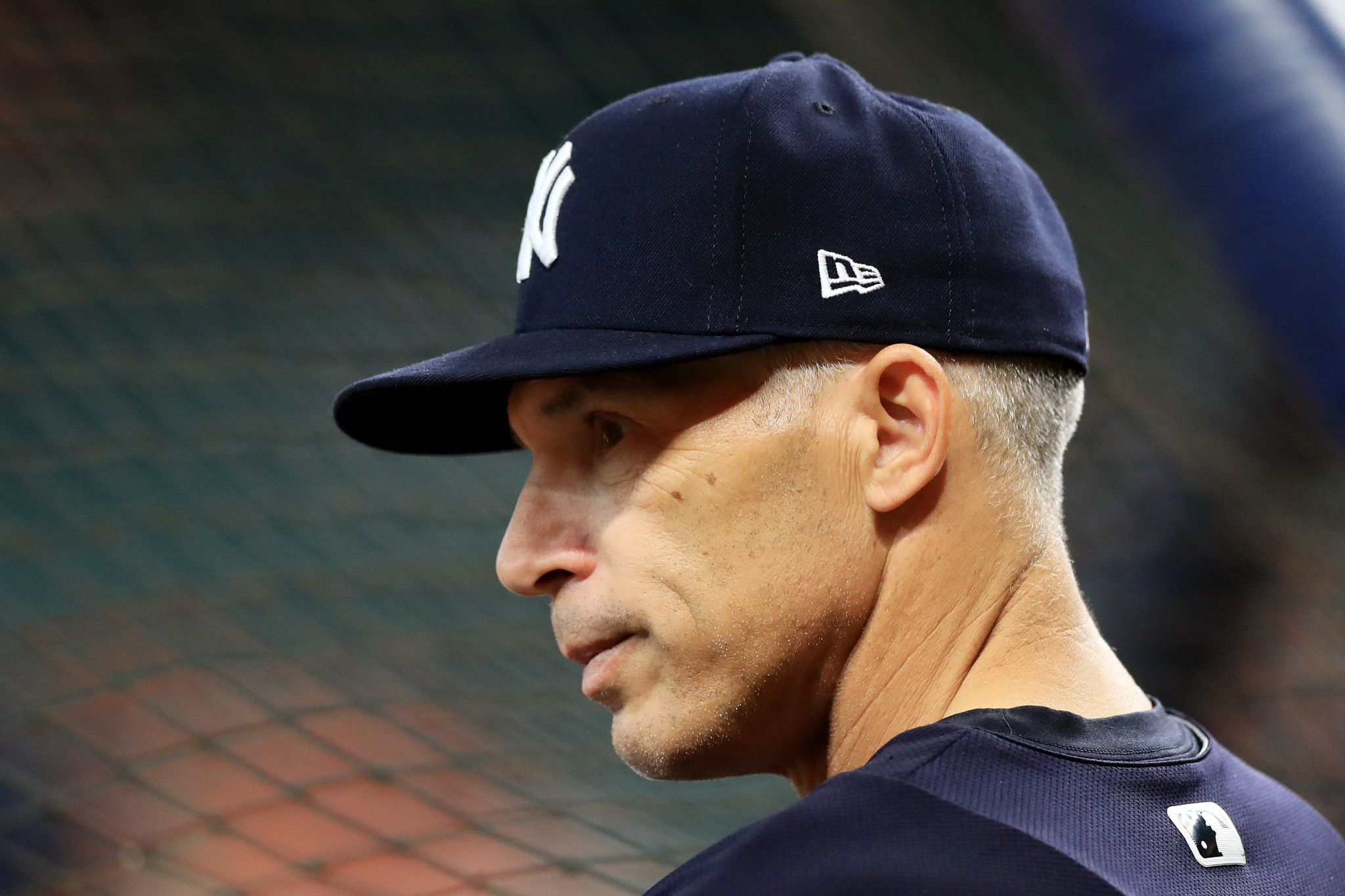 Joe Girardi has stepped down as manager of the United States baseball team trying to qualify for next year's Olympics in Tokyo before it played a single game.

Girardi revealed he was quitting to pursue a vacant manager role with a Major League Baseball team.

He will be replaced by Scott Brosius, who was due to have been the bench coach under Giradi.

Brosius was the most valuable player (MVP) of the 1998 World Series when the New York Yankees beat the San Diego Padres 4-0.

He became senior director of baseball development for USA Baseball earlier this year.

Willie Randolph will be promoted from third base to bench coach and Ernie Young from the first base coaching box to third.

The US team are due to start training at the Kansas City Royals' training centre in Arizona from tomorrow until October 28.

They are then scheduled to travel to Guadalajara to take part in the Premier12, a tournament organised by the World Baseball Softball Confederation featuring 12 teams.

America are in a group alongside the the Dominican Republic, Mexico and The Netherlands and matches will take place between November 2 and 4.

The top two teams advance to a qualifying round in Tokyo from November 11 to 16.

Two quota spots will be allocated for Tokyo 2020, with the top finisher from the Americas territory earning one spot, and the best team from the Asia/Oceania region - excluding Japan which already qualified as host - earning the other.