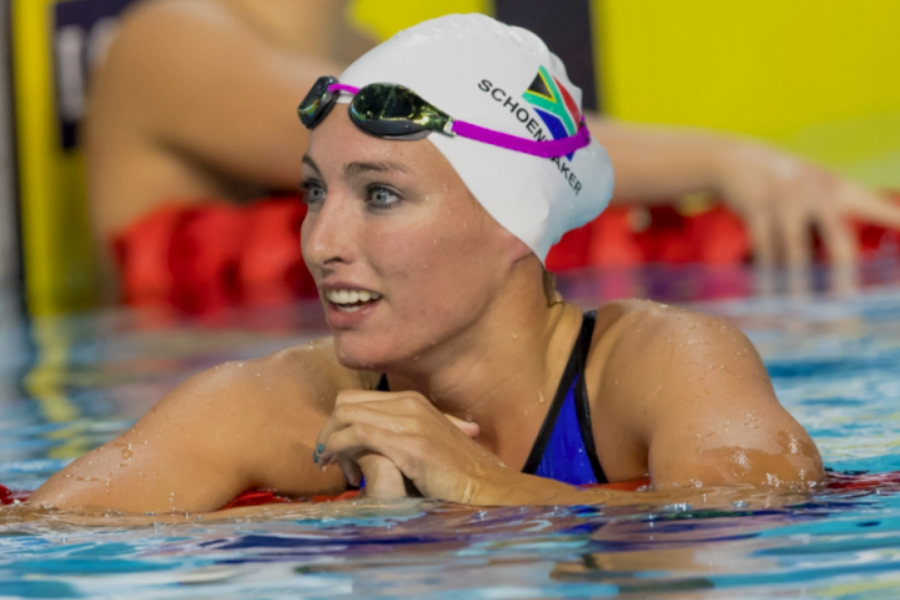 Nominees for the 14th South Africa Sports Awards have been announced by the Minister of Sport and Recreation Nathi Mthethwa.

Swimming sensation Tatjana Schoenmaker, a double gold medallist at the Summer Universiade in Naples earlier this year, Banyana Banyana striker Thembi Kgatlana and netball player Karla Pretorius will vie for the SA Sports Star of the Year Award in an event organised by the South African Sports Confederation and Olympic Committee.

In the Sportsman of the Year category is the the four-time Olympic medallist Chad Le Clos, paddler Andrew Birkett and boxer Moruti Mthalane.

Reigning 800 metres Olympic champion Caster Semenya was nominated in the Sportswomen of the Year category alongside Pretorius and Schoenmaker.

This year's edition of the SA Sport Awards is geared towards recognising the ways in which sport has boosted social cohesion and nation building in the democratic South Africa focusing also on the human triumphing spirit.

South Africa's sporting public will also get to be involved, by voting in the People's Choice of the Year award, which include Percy Tau, Thembi Kgatlana, Siya Kolisi, Gerda Steyn, Bongiwe Msomi

The public can vote for their favourite sports star by SMS.

The winners is due to be be announced at a gala dinner in Johannesburg on November 10.