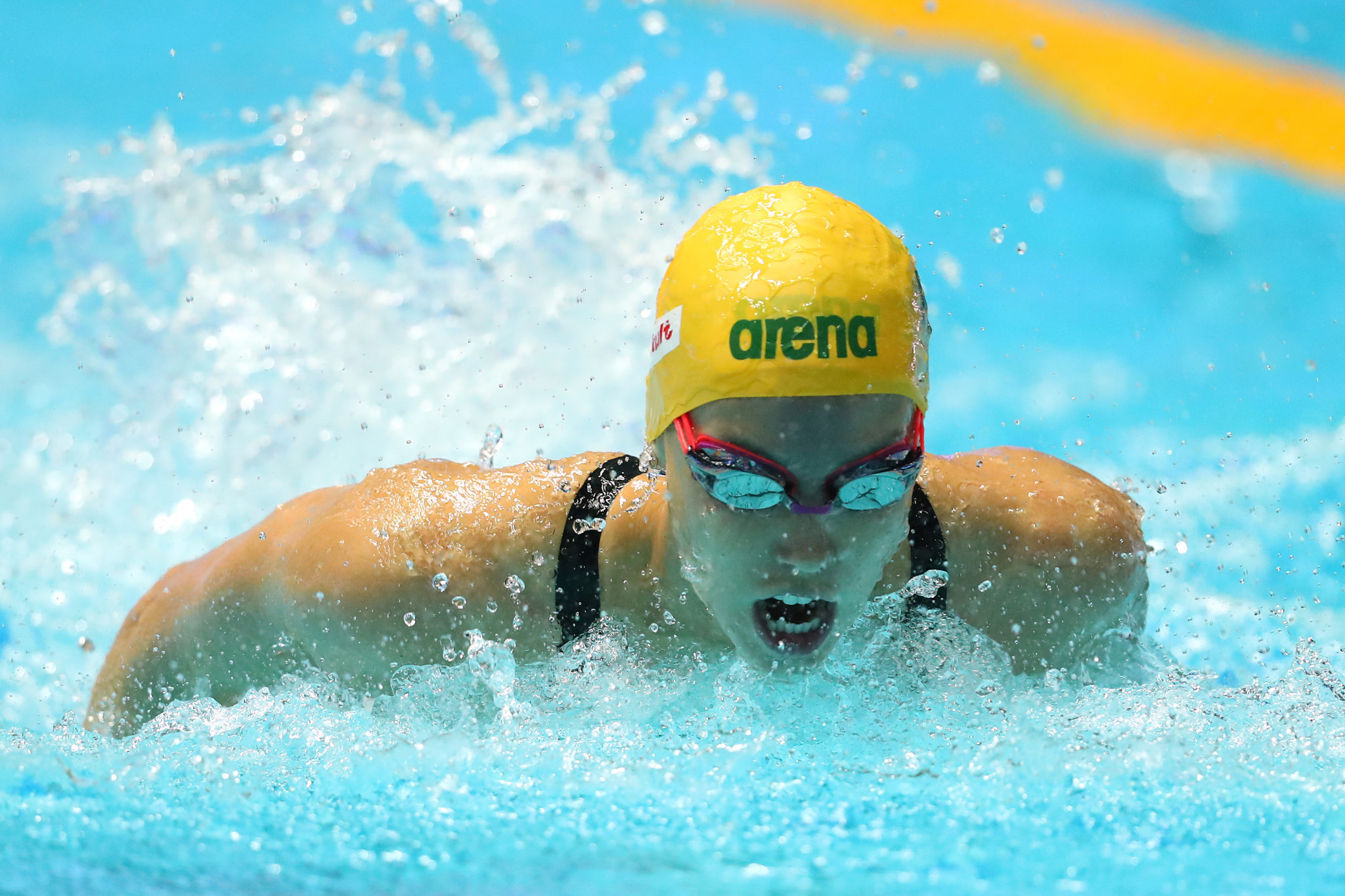 Emma McKeon and Minna Atherton won a pair of individual events each as London Roar led the first day of the the International Swimming League (ISL) leg in Lewisville.

America's Kendyl Stewart of LA Current finished second in 56.69, while London Roar was represented on the podium again through France's Marie Wattel, third in 56.76.

LA Current's Beryl Gastaldello, from France, was second with a time of 26.13 and another Australian, Holly Barratt of London Roar, came third in 26.41.

Atherton then topped the podium in the 200m backstroke, securing a winning time of 2:00.58.

The success of the Australian duo helped London Roar top the standings with 253.0 points, with the team winning 10 races across the day in total.

"So impressed with the team.

"So impressed with the start we’ve got here.

"It’s only day one though, another big day coming tomorrow."

Atherton and McKeon are currently second and third in the race for match most valuable player, awarded to the top scorer at the conclusion of day two, with 22.5 and 21.5 points respectively.